AOC hits back at Rep. Marjorie Taylor Greene for ‘weaker sex’ attack on people who identify as transgender 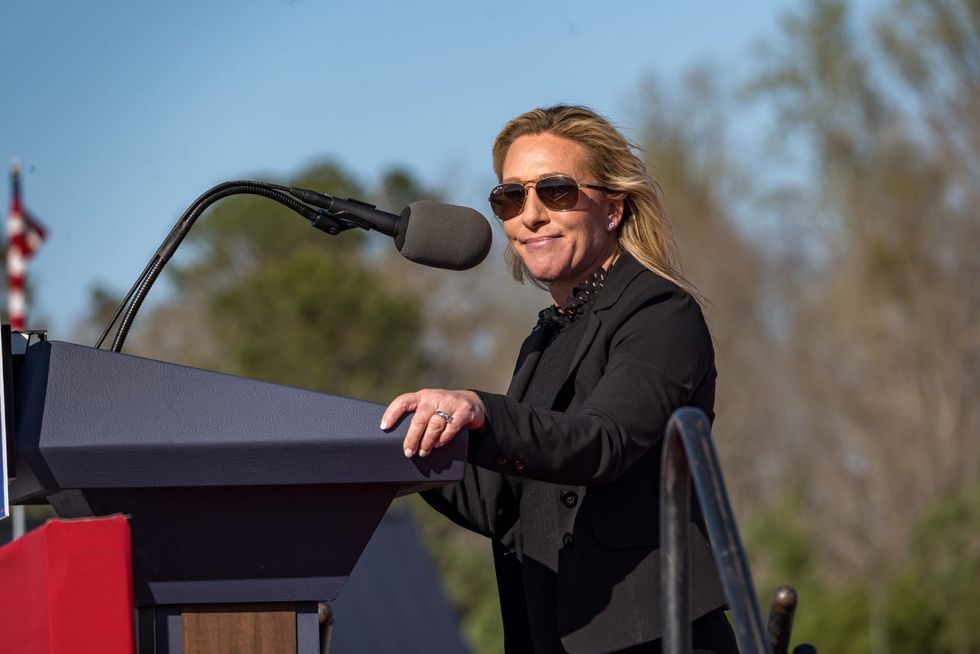 AOC is slamming Rep. Marjorie Taylor Greene, R-Ga., for the GOP lawmaker’s sexist attack on people who identify as transgender. Rep. Alexandria Ocasio-Cortez, D-N.Y., called out MTG late Tuesday for defining a woman as “the weaker sex” and “our husband’s wife.” Greene pushed the right-wing talking point that the only person who can be considered a woman is one who was defined as a female at birth. “I’m going to tell you right now what is a woman... We came from Adam’s rib,” Greene said. “We are the weaker sex, but we are our husband’s wife.” Hitting back hard, AOC accused the GOP of “inciting...