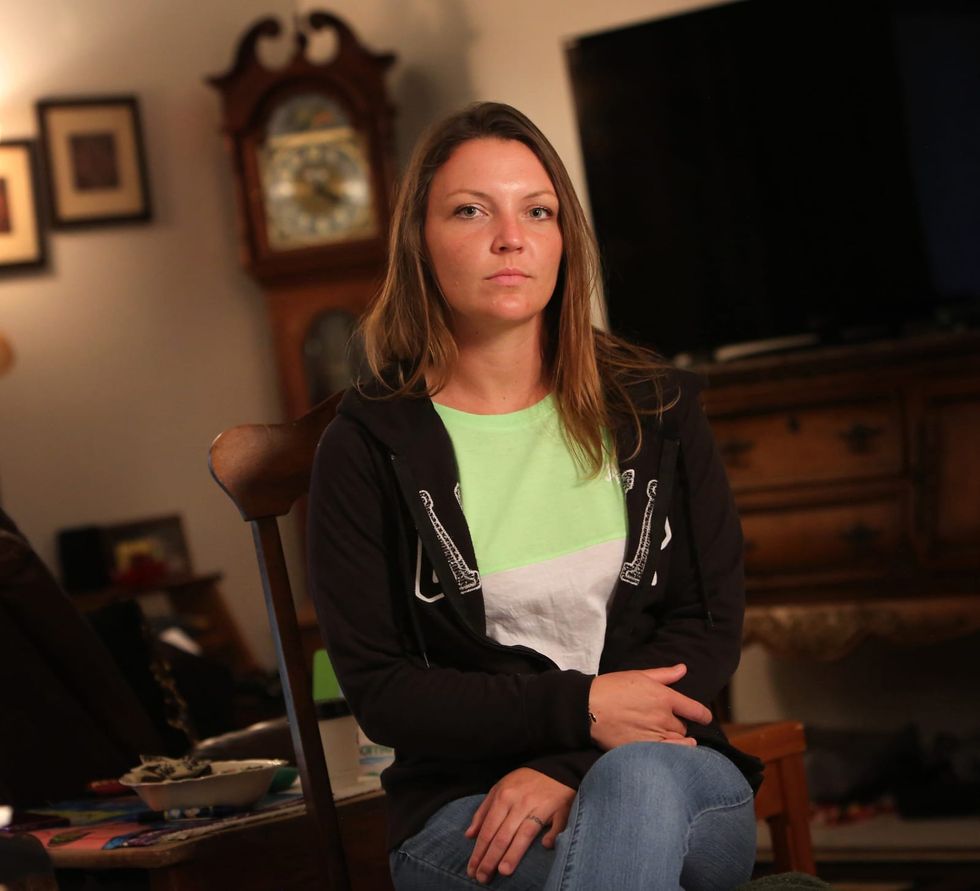 While underage, Courtney Wild was a victim of Jeffrey Epstein. - Emily Michot/Miami Herald/TNS

MIAMI — In a landmark decision, a U.S. appeals court on Thursday rejected the 12-year quest of a Jeffrey Epstein survivor to hold the government accountable for giving the infamous child predator a clandestine deal that essentially allowed him to get out of jail after a minimal sentence, and, according to recent lawsuits, continue to abuse girls and women. The 7-4 decision by the 11th U.S. Circuit Court of Appeals was split along gender lines, with the four female judges issuing a scathing rebuke of the majority’s interpretation of the Crime Victims’ Rights Act. The decision, unless it is over...