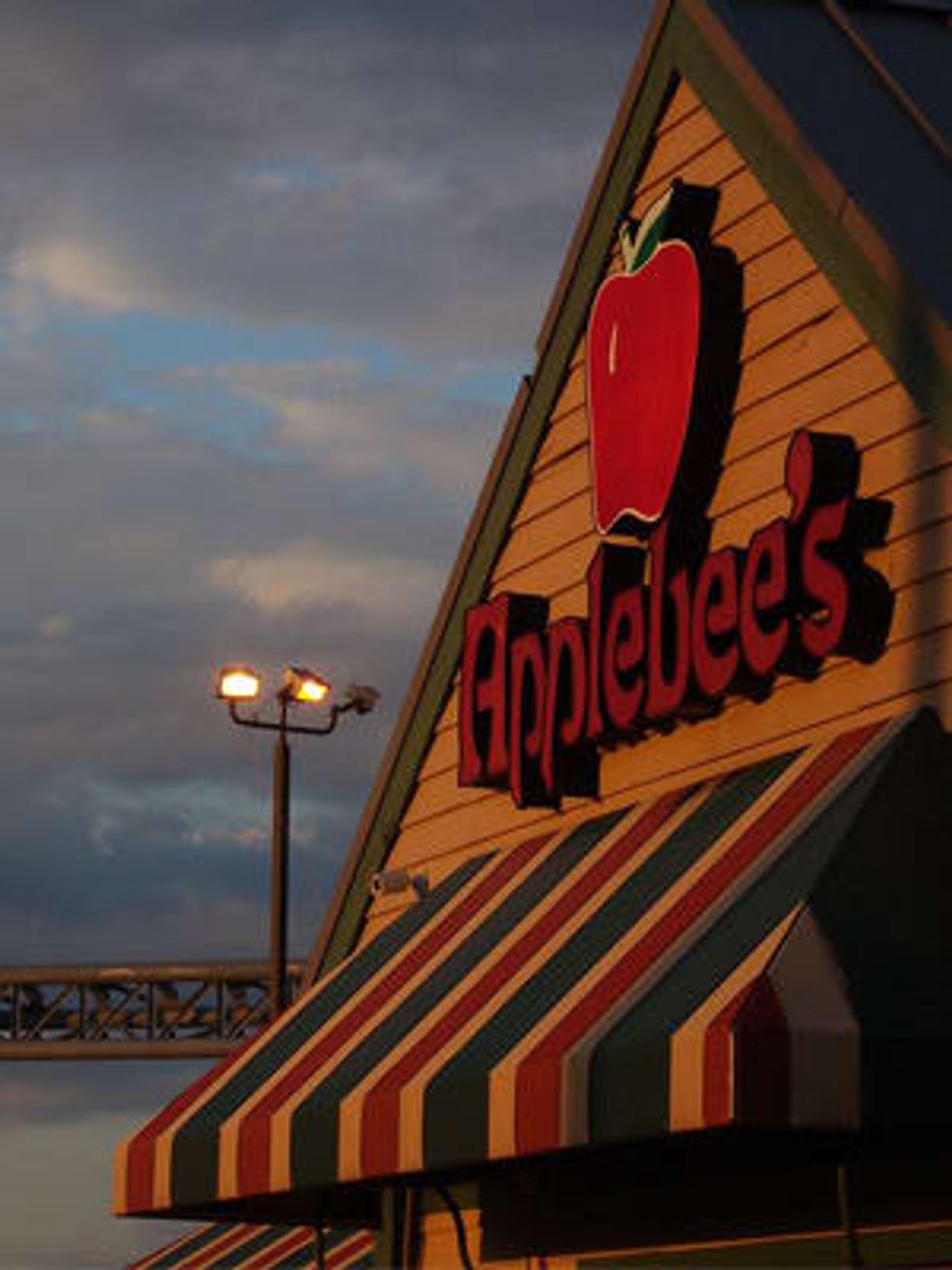 By Tom Bemis Says in leaked email that they will make it easier to hire desperate paycheck-to-paycheck employees at lower wages. An executive at a company that operates Applebee’s and Taco Bell franchises in several states has reportedly sent an email gloating that higher gas prices will make it easier to pressure potential employees to accept lower wages. The email, posted on a Reddit sub-channel this week, outlined a theory that higher gas prices would make potential employees more desperate for work and therefore more willing to accept lower pay. “Most of our employee base and potential emp...

During an appearance on MSNBC on Saturday afternoon, civil rights attorney Charles Coleman suggested that Donald Trump's demand that his attorneys aggressively push back at the Department of Justice investigation into stolen documents at Mar-a-Lago could do substantial damage to their careers.

Reacting to a report in the Washington Post that the Trump legal team is battling amongst themselves other over strategy as their client faces possible Espionage Act and obstruction charges, MSNBC host Alex Witt wondered if the lawyers could be putting themselves in legal jeopardy by doing his bidding.

The Supreme Court's decision overturning Roe v. Wade sent shockwaves through the American electorate. But as shocking as the destruction of a fundamental right may be, more radical changes may lie ahead, as Andrew Seidel warns in his new book, "American Crusade: How the Supreme Court Is Weaponizing Religious Freedom." As I have argued repeatedly over the past several years, the religious right has mounted a sustained struggle to pervert the meaning of religious freedom, transforming it from a shield to protect the rights of all to worship freely into a sword wielded by the most powerful.