The best and weirdest April Fools' Day jokes of 2021 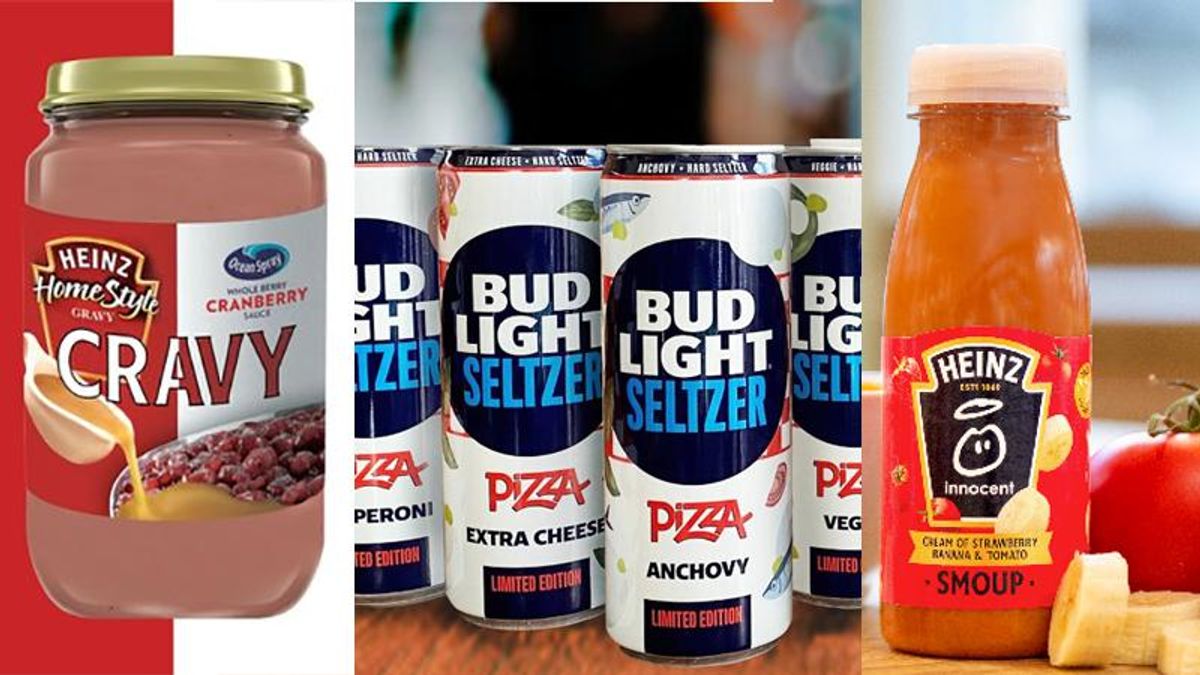 April Fools' Day is a nightmare for news trying to figure out if outlandish claims are accurate or part of the silliness that comes with the holiday for pranksters. After such a tough year with the country facing the pandemic and violence from attacks on Asian-Americans, a new set of mass shootings, and the attack on the U.S. Capitol by President Donald Trump's supporters.

So those brands making jokes come at exactly the right time to take Americans away from facing our challenges even if just for a few minutes.

Governments got in on the fun:

The White House even did a joke job posting for a dog trainer for Major Biden. 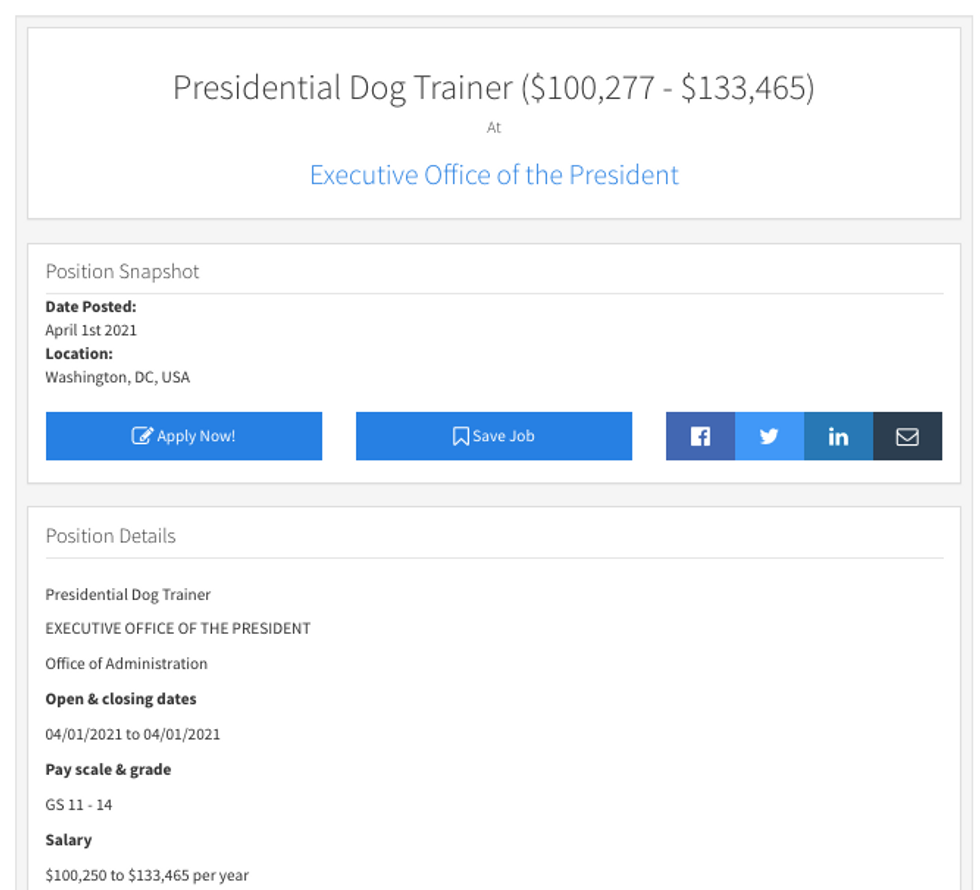 Then there are the brands who came up with strange combinations of their products:

Scary how many of you actually wanted to try these yesterday #AprilFools https://t.co/TyQKiVrrEP
— Bud Light (@Bud Light)1617282002.0

Happy #AprilFoolsDay from us and our friends at @peepsbrand. 😉 Who still would’ve tried it out? #CauliflowerPEEPS… https://t.co/CxvU2L3mWw
— Green Giant (@Green Giant)1617285629.0

“You've heard of Godzilla vs King Kong, but even they wouldn't dare mess with a Canadian Goose! #AprilFools"

Pepsi Peeps, Green Giant Cauliflower Flavored Peeps, and 7-Eleven peep lattes... Who is asking for these because I… https://t.co/r5GeuqLtl2
— Hunter Funk (@Hunter Funk)1617202533.0

Calling all tea lovers! ☕ Say goodbye to the endless waiting around for the kettle to boil, as we’re installing ins… https://t.co/FCeeLVNzcb
— Keepmoat Homes (@Keepmoat Homes)1617256800.0

Then there was the press release that went out saying that Volkswagen was changing its name to Voltswagen in a rebranding effort to highlight their green cars.

Eh-Oh...what could the Teletubbies be possibly hiding from us? Stay tuned for something BIG this week. 🚀 #Bitcoin https://t.co/fJ2NBXsENx
— Teletubbies (@Teletubbies)1617199237.0

Fry thievery will no longer be tolerated. Introducing a new Three Fries portion for your mates that “just want a fe… https://t.co/2bVq2MuhIj
— McDonald's UK (@McDonald's UK)1617231660.0

We’re really proud to announce Weetabix and Heinz Beanz in a can! New and exclusive to Asda. Terms and conditions a… https://t.co/ZDRoD6crqk
— Asda (@Asda)1617258600.0

'Nixon was a choirboy compared to this!' CNN's Axelrod astonished at latest Trump coup attempt revelations

On CNN Thursday, former Obama White House adviser David Axelrod slammed former President Donald Trump for his alleged attempts to push the Justice Department into helping him nullify the results of the 2020 presidential election — even to the point that his acting acting attorney general was preparing to resign.

"We can now see for ourselves in black and white just how serious this attempt was to overturn the results of a free and fair democratic election here in the United States," said anchor Wolf Blitzer. "How dangerous was this effort?"