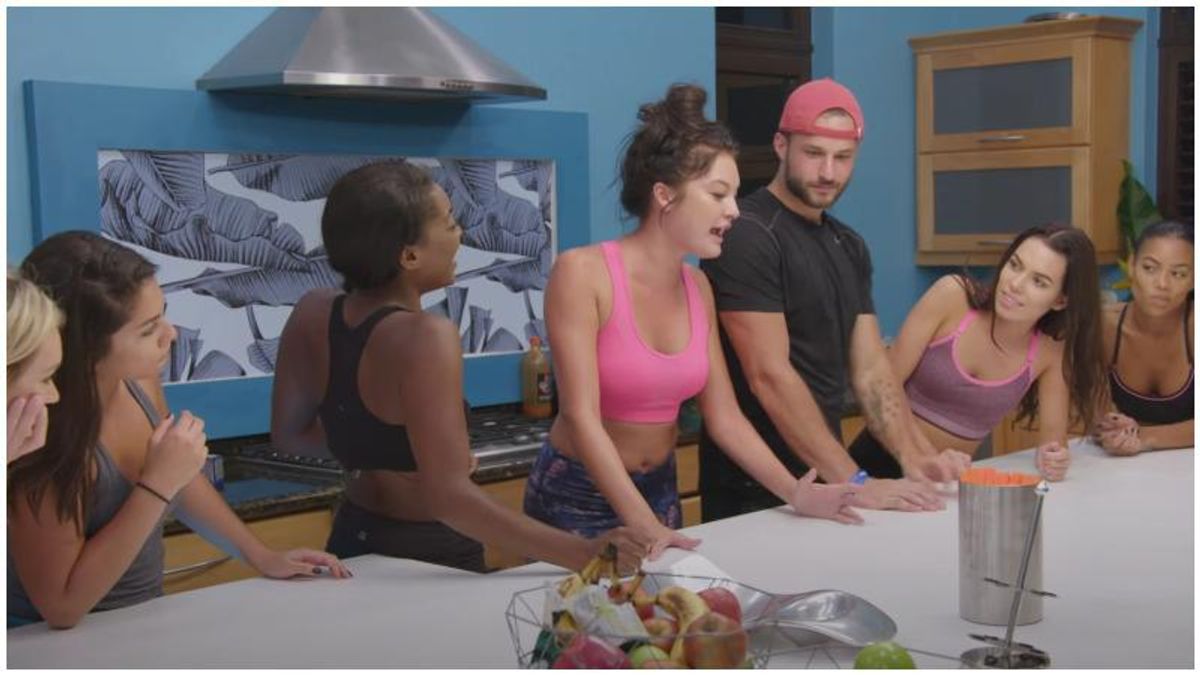 Season 5 of MTV's hit reality TV show Are You the One? is the only season in the show's history where the contestants went home without a cash prize. In an interview with The Daily Beast, nine of the show's contestants say production company Lighthearted Entertainment rigged the show to make sure they wouldn't win in hopes of making the season more dramatic and prompt MTV to sign on for another season.

"Up until this point, winners from the four other seasons of the show had walked away with some amount of the $1 million prize money," writes the Daily Beast's Cheyenne Roundtree. "Each season, producers dreamed up new ways of trying to make the game harder. For example, in the second season they had 10 men and 11 women, making two women race to figure out who their joint perfect match was. The first woman to successfully match up with him would get to remain in the house, the other faced being sent home."

According to The Daily Beast, every Season 5 cast member they spoke to believe the producers planned for all of them to lose from the beginning.

"They wanted our season to lose," Michael Halpern said. "I don't know if it was their plan from the beginning or because if it had become an old song and dance, [they thought], 'We got to f*cking have a losing season to create interest in the show again.'"

"We were pulled onto the show under the notion that we were in contention for an extreme amount of money," Tyler O'Brien said. "The show was completely and totally fixed. They turned around and they made us lose."

"We started getting the feeling going into it, at least I did, that they're really trying to make this harder, they're trying to make it more difficult to win," Jaylan Adlam said. "I just didn't know the extent that they would."