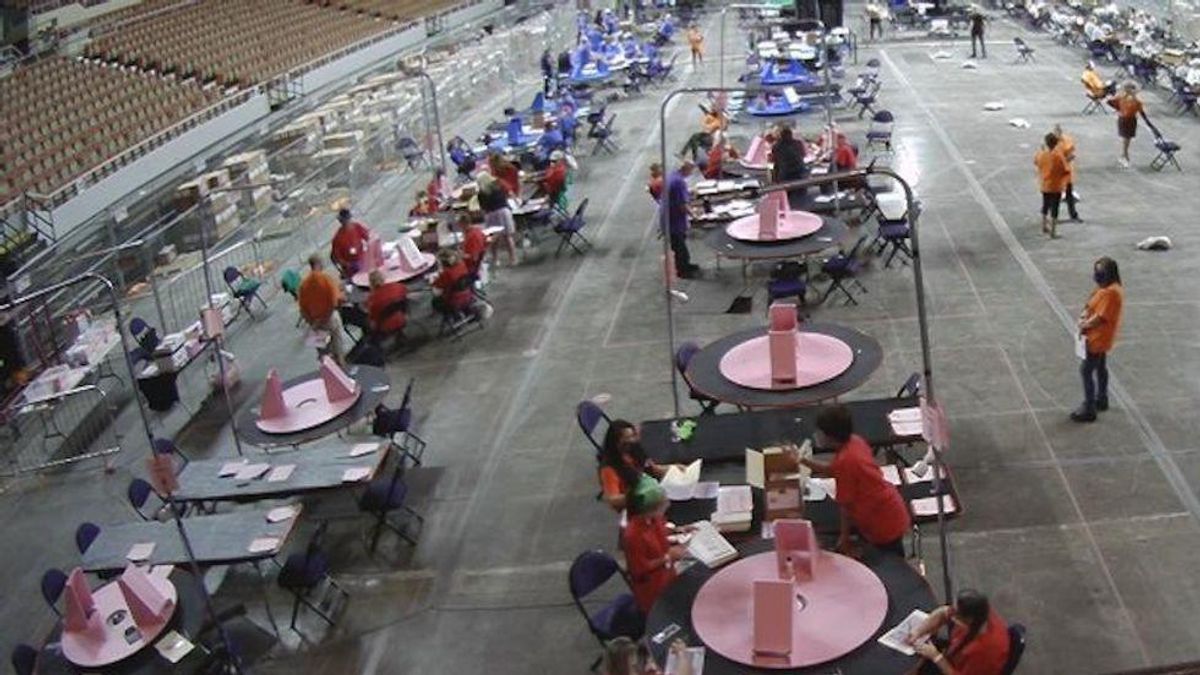 "Chris, you've led and worked on election integrity efforts for Republican governors and members of Congress and I know you'll continue to support efforts to increase election fairness," said anchor Erin Burnett. "What is your message to the Republicans out there now, many of whom are elected pushing the Big Lie still to try to run audits in their own states now?"

"I can tell you as a Republican attorney who has worked on election integrity matters for over a decade in five different states that our nominee lost the 2020 election," said DeRose. "And every minute we spend trying to relitigate that election, number one, it undermines confidence in our democracy and representative government but two, it's a minute that we don't spend talking about the issues that are going to motivate voters in the 2022 election."

"So the more we talk about this, you know, our audit here in Arizona, it may be popular within the Republican Party, but multiple polls have shown that it's anathema to general election voters. So every minute we waste is a minute we don't spend for voters up for grabs in the midterm elections."