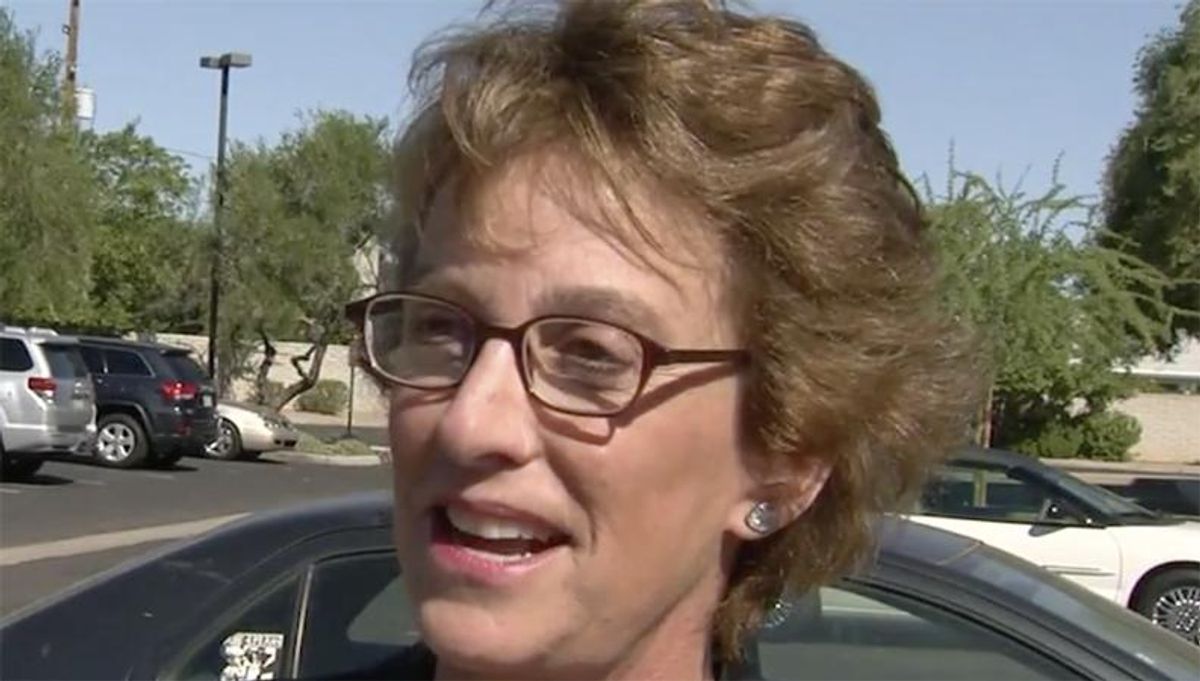 After sharing the post, Twitter users hit back with raw facts and harsh reality about American history. One Twitter user wrote, "No, the kind of racism you are spewing is our HISTORY, we don't HAVE A culture, we have many as our citizens are from all over the globe...and hating something that was so abhorrent that we fought a war to end it does NOT mean we hate America it means we hate RACISM"

@WendyRogersAZ Why do we let the small vocal minority of people drive the narrative all the time. They own the medi… https://t.co/ISZ2UH1Ifw
— swampdweller (@swampdweller) 1627082846.0

Rogers' latest remarks come just days after she called for a new election in Arizona as she cited details from a statement released by Cyber Ninjas founder Doug Logan. Although the company has no prior experience overseeing election audits, it was hired to conduct the controversial election audit in Maricopa County, Ariz.

"I have heard enough. With the tens of thousands of ballots mailed without being requested, the over ten thousand people who voted after registering after November 3rd, the failure of Maricopa to turn over the 40% machines, the passwords that Dominion still refuses [..] to turn over, & tens of thousands of unauthorized queries demonstrating how insecure the election was," Rogers wrote.

She added, "I call for the Biden electors to be recalled to Arizona & a new election must be conducted. Arizona's electors must not be awarded fraudulently & we need to get this right."