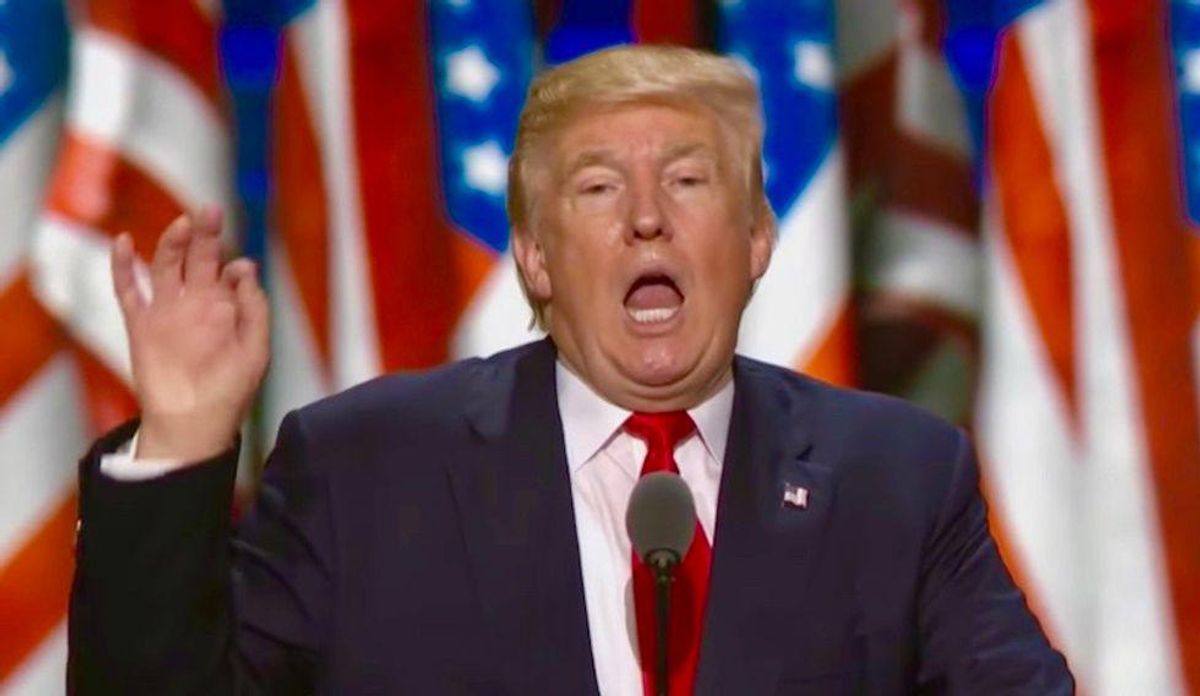 The issue appears to be that many of the counted ballots that Logan cited were not actually mailed in -- rather, they were cast by people who voted early at in-person voting sites.

"ABC15 and the Arizona Mirror examined the same records that Logan has, and found 74,241 people who are listed as voting by early ballot but aren't on the EV32 reports," the paper writes. "Of those voters, 74,238 appear in the master file of general election voters. More than 99.4% of those people — 73,819, to be exact — voted in-person at early voting centers."

The Mirror concludes that Logan could only have made such an egregiously false claim through either profound incompetence or rank dishonesty.

" Logan, who is in charge of a team tasked with determining whether there were problems with the 2020 general election in Maricopa County, either didn't take the basic step of checking the names against the master list of voters or knowingly told... the world something that was untrue," the paper writes.