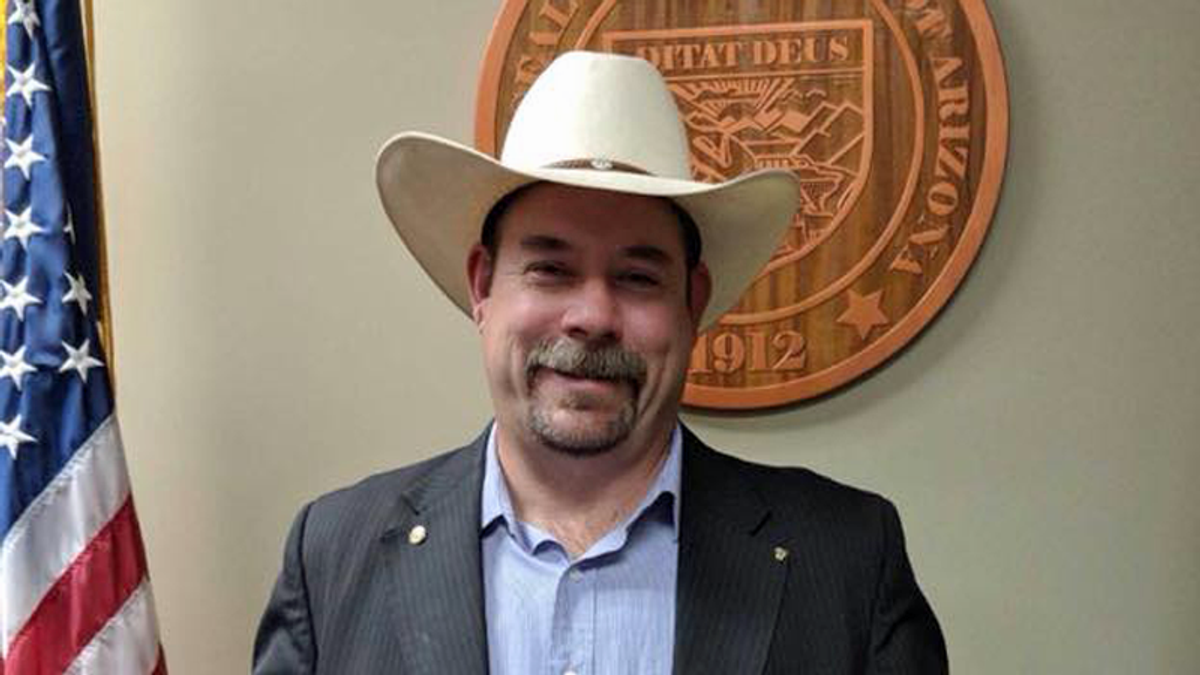 "About 80%of registered Arizona voters cast a ballot in the November general election — historically high — and they voted for two Democrats at the top of the ticket: Joe Biden for president and Mark Kelly for U.S. Senate. Remarkably, Arizona voters also retained the GOP majorities in the state House and Senate. Now we pay the price for that mixed outcome," he explained. "Arizona's Legislature leads the nation in the number of bills introduced that would restrict voting, with at least 22, the Brennan Center for Justice reports. That's out of at least 165 restrictive bills introduced in 33 states this year."

Alex Gulotta of the organization All Voting is Local blasted the bill during an Appropriations Committee hearing.

"This entire bill is designed so that less people will cast less votes, and of those votes that are cast, even less will be counted. So we're going to speed up the count by throwing away ballots," Gulotta charged.

Gowan complained about the attack on his motives.

"I know the intent," Gowan said. "The intent is to get ourselves to vote faster."

Republican legislators in Arizona are in the vanguard of a nationwide movement to restrict voting rights, in respon… https://t.co/GDE5aRezhj
— Arizona Daily Star (@Arizona Daily Star)1614463268.0