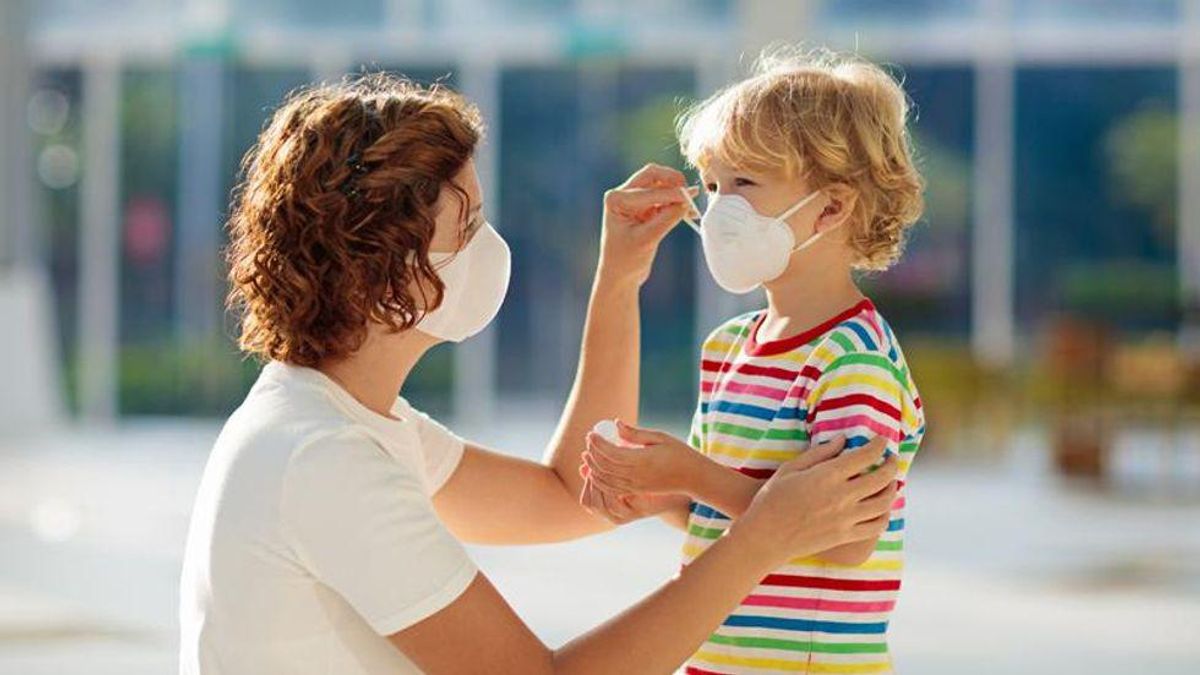 Arkansas is one of the states seeing a dramatic increase in COVID-19 infections, particularly among young people. Nearly 1 in 5 of the infections in the state are in children under 18, reported the Arkansas Secretary of Health.

Arkansas Secretary of Health Jose Romero explained that hospitalizations among children 18 and under have increased by 270 percent in recent weeks and ICU admissions for children are also up 275 percent. Sadly, 20 percent of those are among children under 12.

Independent Arkansas state Sen. Jim Hendren said on Wednesday that the rest of America should see his state as a reason to remain vigilant against COVID-19.

"You have to realize Arkansas is a warning for other states," said Hendren. "We were at 100 cases per day. Today we have 2800. Our hospitals were in good shape. Now they're overflowing. We passed this thinking the worst was behind us. We did not anticipate, the legislature did not anticipate what delta would do. And it was absolutely the worst decision. I voted against the bill and I tried to sound the warning then that — look, in an emergency, you cannot handcuff people trying to deal with the situation."

He went on to say that the school year is quickly approaching and districts have to figure out a way not to spread the virus among the children, particularly the delta variant.

"It very likely will mean the first school district that's open, we already have 700 kids in quarantine," he continued. "So, the potential for us to lose our school year is huge because of the handcuffs that the legislature has put on local schools."

Arkansas is so screwed www.youtube.com