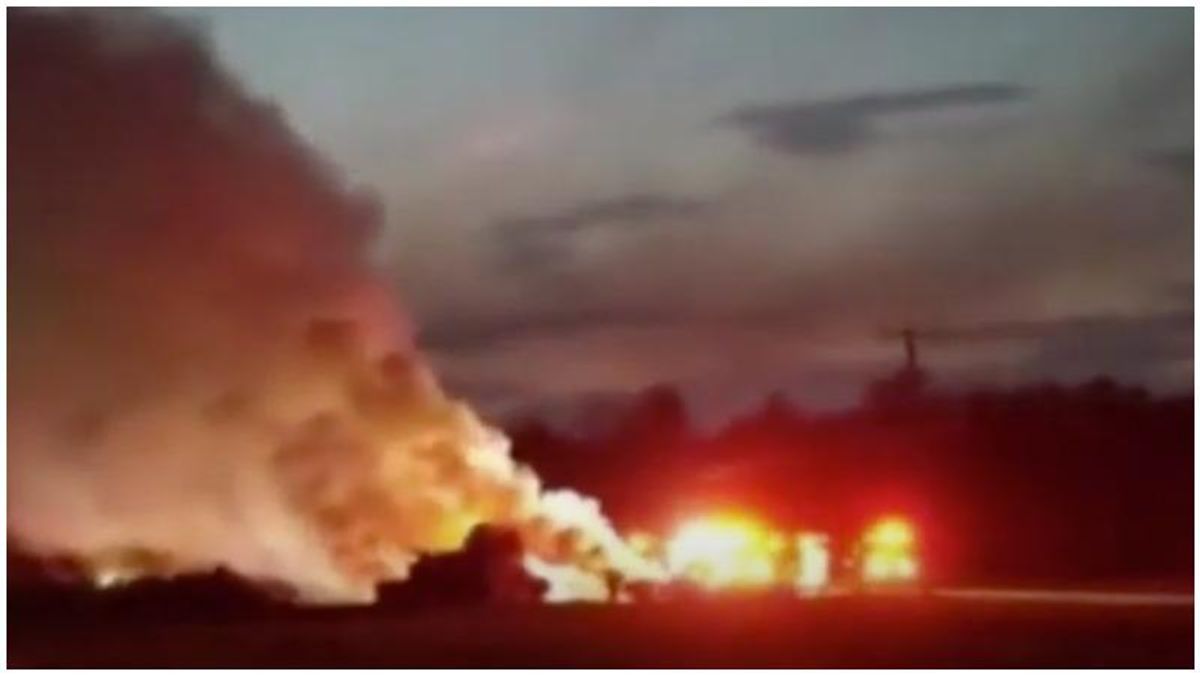 A Massachusetts man pleaded guilty to one count of burning personal property this Thursday after setting fire to a hay bale that displayed a Biden-Harris campaign endorsement last year, The Berkshire Eagle reports.

Trump supporter, Lonnie Durfee, 50, was sentenced to one year in jail, which was the maximum penalty for the charge.

"He thought the right thing to do would be to accept responsibility, accept the court's recommendation and try to move on and use his time in jail, whether it's through different programs the jail offers, to try to improve himself so when he's restored to the community, he can be a law-abiding citizen," Defense lawyer Robert Sullivan said.

In a statement, District Attorney Andrea Harrington said that the use of fire "has a deeply rooted association with political and civil rights intimidation."

"This fire victimized not only the property owners but represented a threat to entire communities," he said. "This sentence sends a message that our community will not accept those types of actions and that civility and respect will prevail."