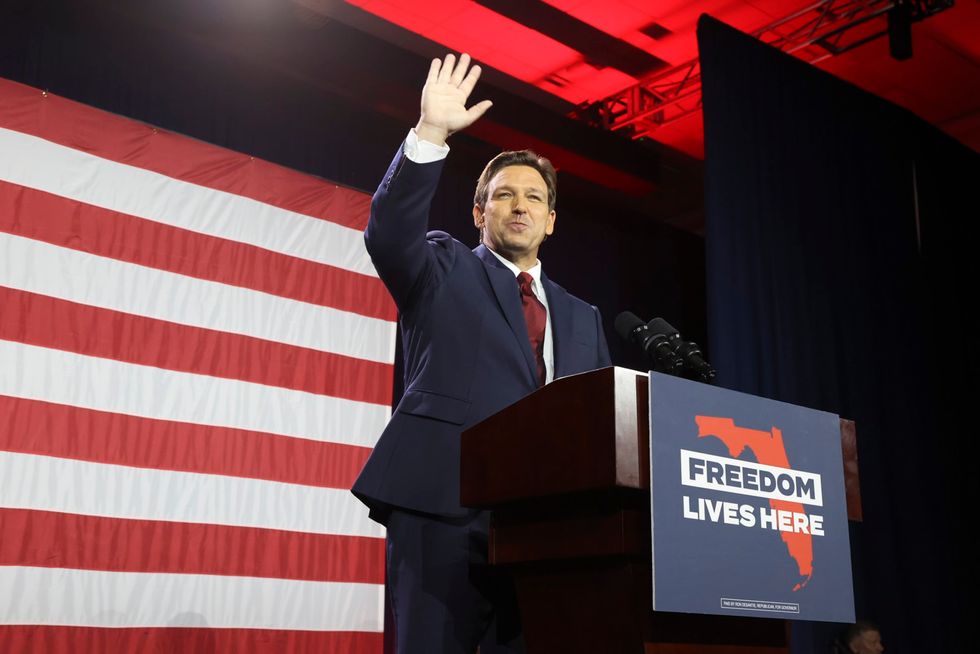 Ron DeSantis speaks to a crowd of supporters during his election night party at the Tampa Convention Center on Tuesday, Nov. 8, 2022, in Tampa, Florida. - Luis Santana/Tampa Bay Times/TNS

Gov. Ron DeSantis may be playing coy about his presidential intentions, but a new super PAC has been formed to give oxygen to the idea and serve as his surrogate campaign until the Florida governor makes it official. “Ron to the Rescue,” is the name of the independent political action committee being organized by California political strategist John Thomas, a Trump supporter who is shifting his backing to DeSantis because he says he is “the future of the party.” “As much as people in the party still like Trump, they like winning more,’’ said Thomas, the founder and president of the political a...

Miami-Dade detective wounded after gunman fires at his unmarked car

MIAMI — A gunman shot at and injured a county robbery detective during an undercover surveillance in Northwest Miami-Dade, authorities said, the latest in a series of attacks against law enforcement officers in recent months. The Robbery Intervention Detail detective was grazed or hit by fragments in the face, Miami-Dade police said Monday. “Our officer, thank goodness, is doing OK. He’s going to be alright,” Miami-Dade Police Director Alfredo “Freddy” Ramirez told reporters outside Jackson Memorial Hospital, where the detective was being treated. The department did not say whether the gunman ...