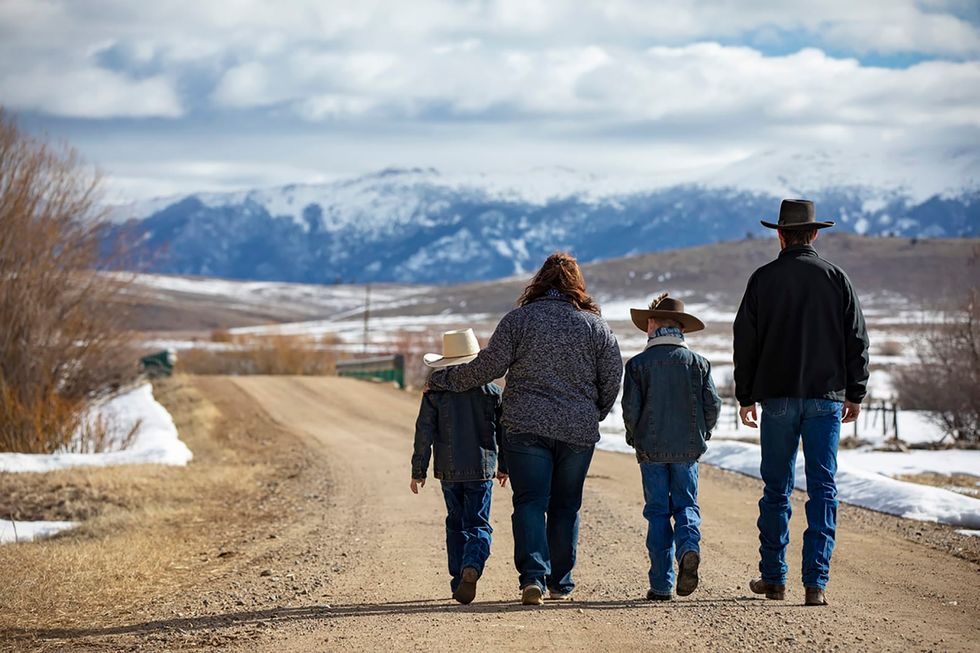 As states turn to drawing new state legislative and congressional districts after census numbers come out Aug. 12, they’re likely to find that rural, generally conservative areas have shrunk in the past 10 years and stand to lose power in statehouses and Congress. A Stateline analysis of recent U.S. Census Bureau estimates shows rural areas lost 226,000 people, a decline of about .5%, between 2010 and 2020, while cities and suburbs grew by about 21 million people, or 8%. Only Hawaii, where retirees and remote workers are moving to rural islands, and Montana, which is drawing remote workers fro...