'We are crying out for help': Surge of attacks against Asian Americans due to COVID-19 conspiracies 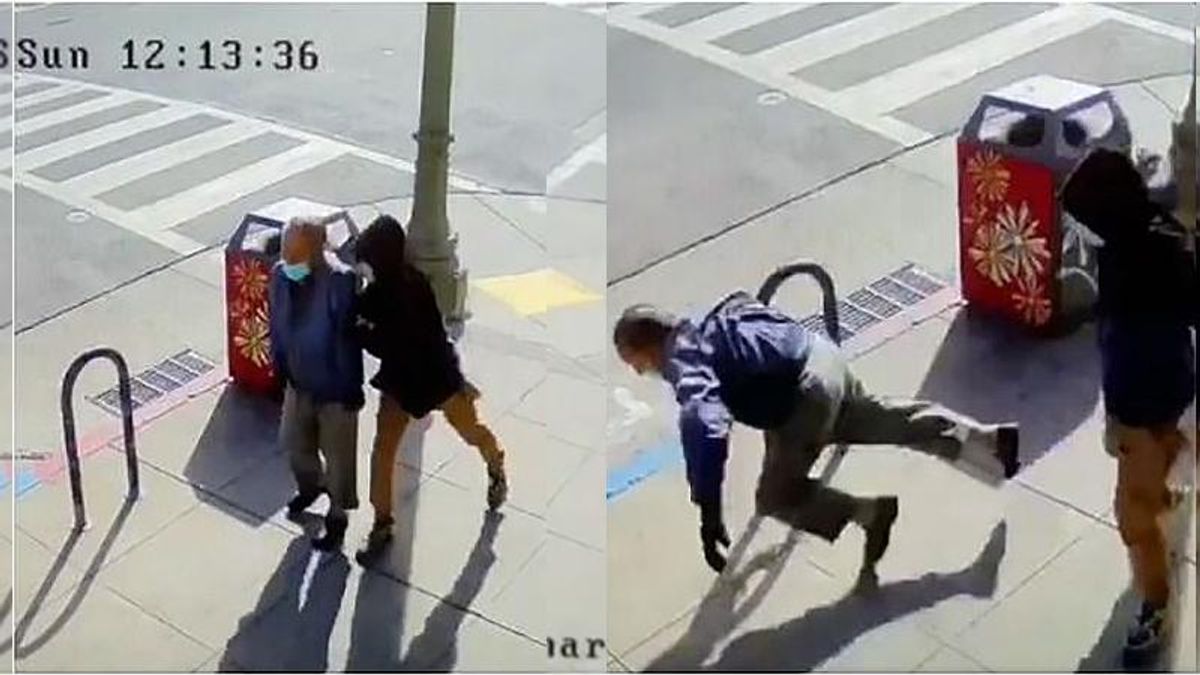 Speaking to MSNBC on Sunday, a panel of actors and activists explained that the attacks on Asian Americans are growing as hostility over COVID-19 grows.

Over the course of the last year, President Donald Trump and the far-right have spread conspiracy theories that China is responsible for the coronavirus. Presumably, many racists can't tell the difference between Chinese, Japanese and Vietnamese Americans, so they've attacked anyone even resembling an Asian American or Pacific Islanders.

In San Francisco, a 19-year-old is facing murder charges after he pushed an elderly Thai man so hard that he fell on the ground, hit his head on the pavement and died.

Just this weekend, a Yale graduate student was gunned down in the streets of New Haven, Connecticut. His name was Kevin Jiang and he was only 26-years-old with a birthday next week. While the police haven't found the murderer, they noted that this is another in a strange increase in gun violence the city is experiencing.

Last month, President Joe Biden issued a memorandum on the racist attacks against Asians and Pacific Islanders. But it was a recent attack in Oakland targeting a 91-year-old man, that motivated actors Daniel Wu and Daniel Dae Kim to offer a reward for anyone with information that could lead to an arrest of the man's killer.

Kim noted that the elderly community has already dealt with a lot over the past year with the pandemic, and now they're being attacked if they do leave their homes.

Civil Rights Activist Amanda Nguyen said that the country is reaching a "reckoning" and begged Americans to "wake up and choose love. And look, I know that sounds really corny, but the opposite of love isn't hate, it's apathy. Silence erases our humanity, yet it roars through the head of every Asian American as they step out the door."

See the full call to action below: