'One less Asian': Hateful letter tells Asian widow to 'go back to your country' on day of husband's burial 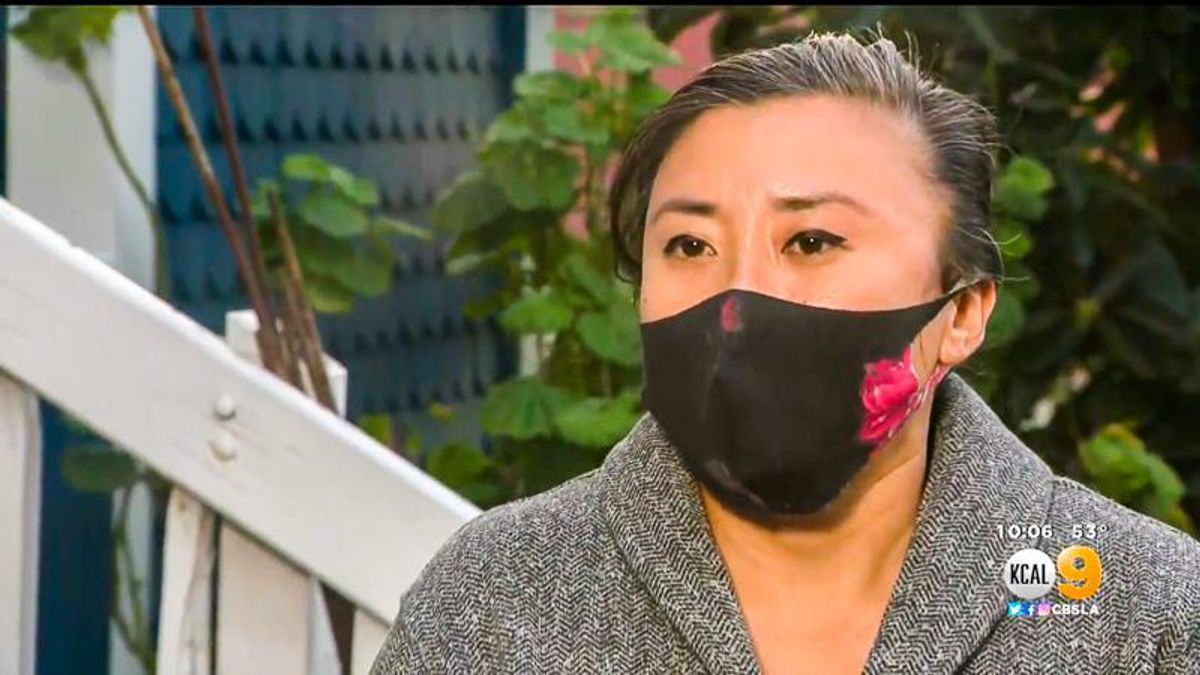 An Asian woman was targeted with a hateful letter on the same day that she buried her late husband in Seal Beach, California.

Claudia Choi told KCBS that her mother received the letter that had been postmarked the day of the burial.

"Now that [your husband] is gone makes it one less Asian to put up with," the letter reads. "You fricken Asians are taking over our American community!"

"Watch out!" the letter adds. "Pack your bags and go back to your country where you belong!"

“They postmarked it on the day of my father's funeral," she said. "How cruel could you be? Shame on them."

“Racism and hatred and cruelty needs to be denounced at every turn," Choi added. “It' not just when somebody gets beaten up, although that's terrible or when women get murdered, that's awful but when your neighbor says something like they need to go home or makes an Asian joke, you need to speak up and say that is not okay because these little things that we allow to pass lead to bigger things."

The incident comes just days after a shooting in Atlanta that left six Asian people dead.

Watch the report below from KCBS.

Who the fuck does this. Just a few weeks after her husband passed away, a woman received this letter from a neighbor in their retirement community, Leisure World Seal Beach. pic.twitter.com/Rfwd53cQik
— Angry Asian Man (@angryasianman) March 23, 2021