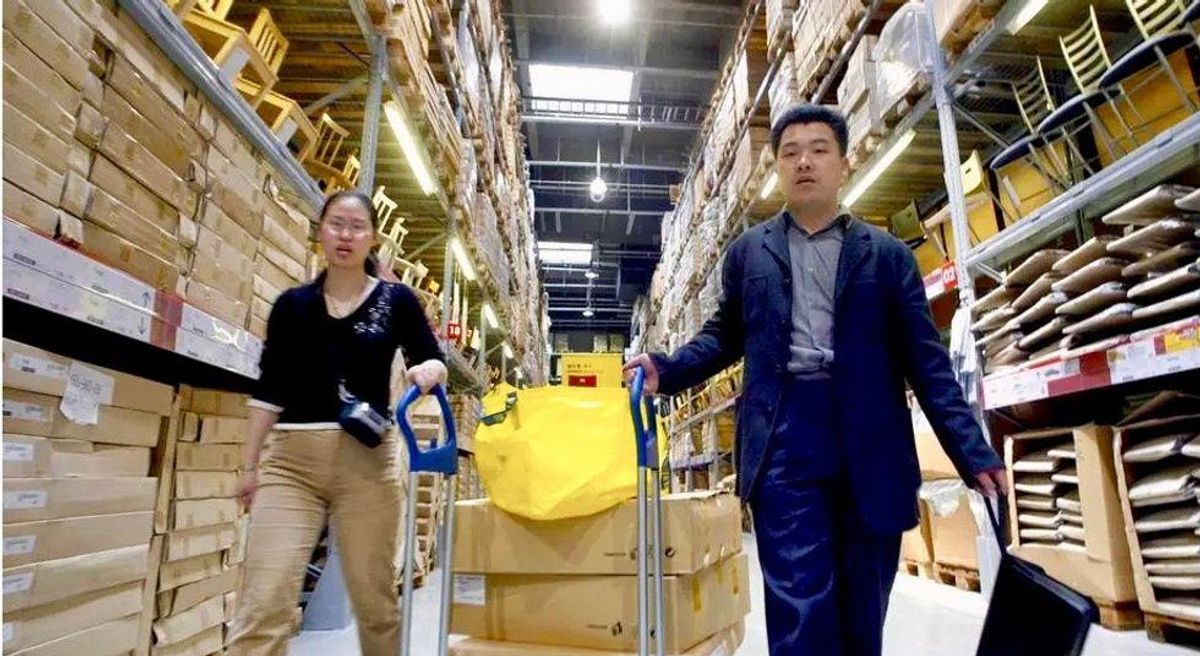 Management reportedly said the menu was meant to "honor and persevere Black Americans," but employees felt differently, with one saying, "You cannot say serving watermelon on Juneteenth is a soul food menu when you don't even know the history, they used to feed slaves watermelon during the slave time."

According to the report, the store changed the menu following blowback, and it will now serve "collard greens, cornbread, mashed potatoes and meatloaf."

Juneteenth, which was officially proclaimed a national holiday this year for the first time by an act of Congress, commemorates the day that the final enslaved persons in Texas were notified by federal authorities that slavery had ended.