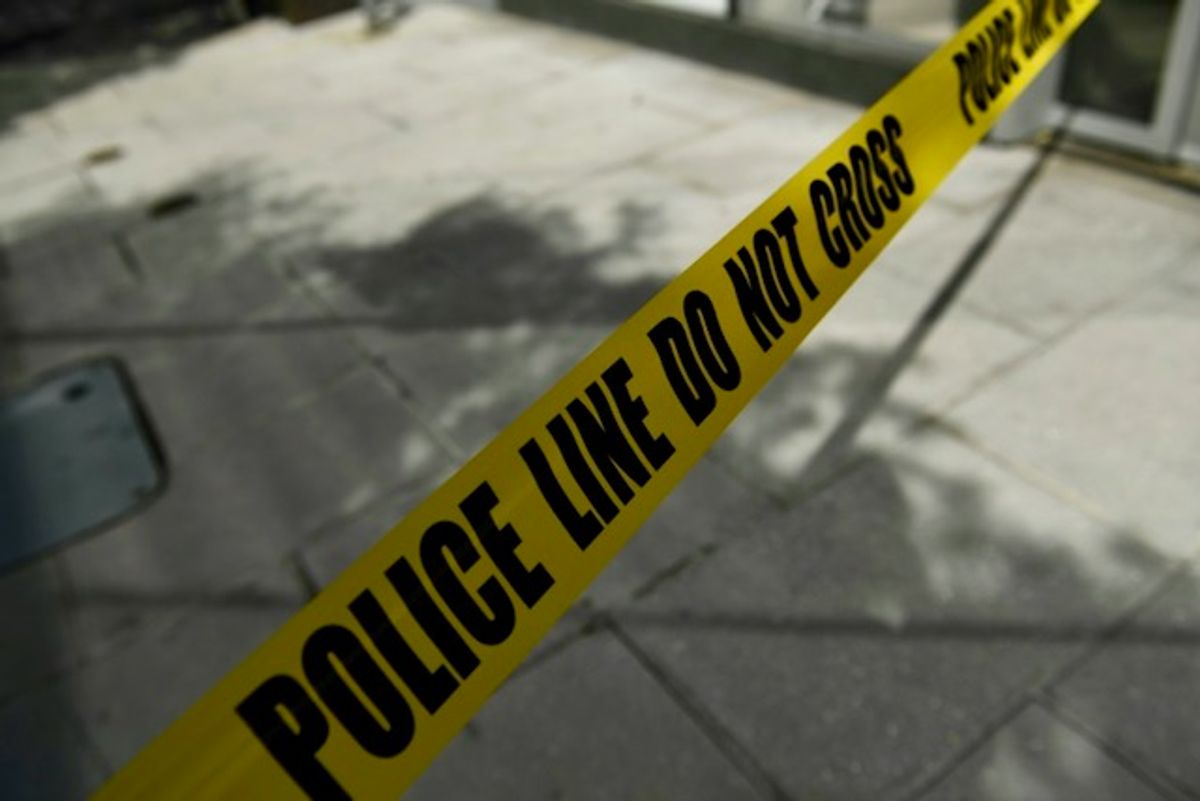 On Tuesday, CNN reported that seven people have been slain in a series of shootings at massage parlors in the Atlanta metropolitan area.

"At least three people were killed and two were wounded after a shooting Tuesday at a massage parlor in an Atlanta suburb, and four people were killed at two other spas in Atlanta, authorities said," reported Jamiel Lynch. "Investigators said they were trying to determine whether the shootings were connected."


According to the Atlanta Journal-Constitution, police have not yet confirmed any motivation behind the shootings, or leads on the person or persons responsible, although most of them took place a spas where the majority of employees are of Asian descent, and "all four victims on Piedmont Road were Asian women."

Asian-Americans have faced a spike of hate crimes during the COVID-19 pandemic, with some attackers explicitly blaming them for the virus, which was first detected in Wuhan, China.

Sadly, it was announced after 9:00 p.m. EST that one of the injured people has died at the hospital, making the death toll eight people.

See the polie briefing below: