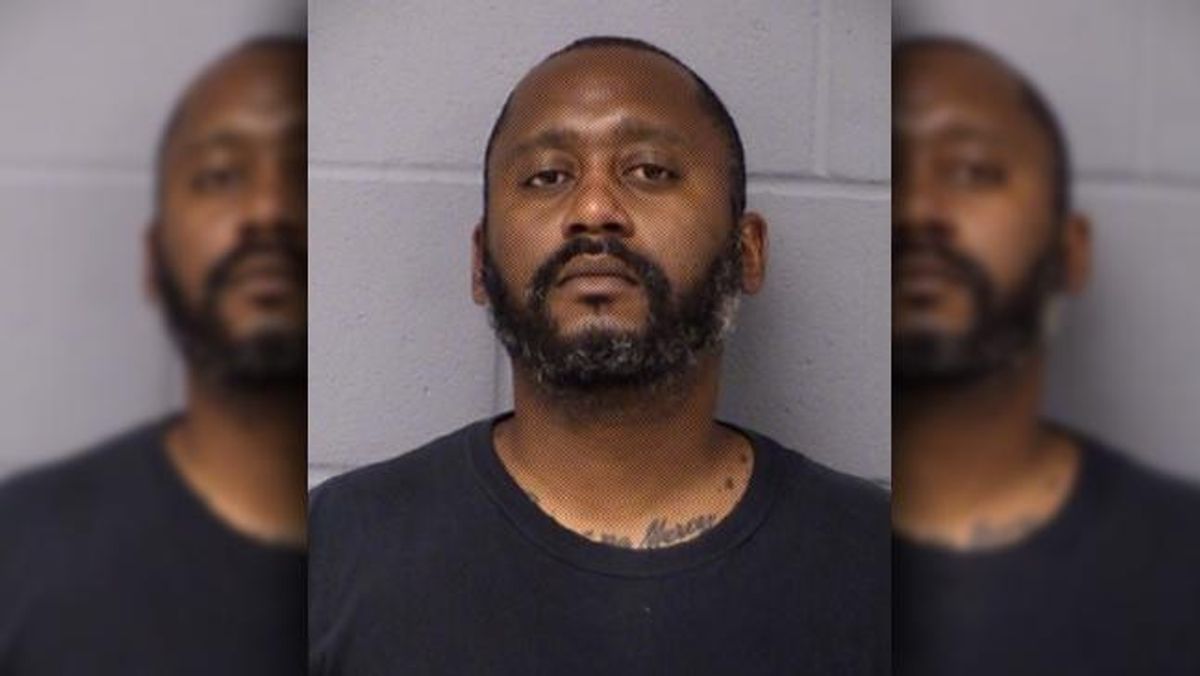 The American-Statesman, reported, "Authorities allege in court documents that Broderick sexually assaulted the teen at a residence in Elgin on June 3. The girl reported the incident to her mother the same day, court documents say. The teen was evaluated at Dell Children's Medical Center in Austin and went through a forensic interview at the Bastrop County Child Advocacy Center, court documents say."

"He was released on a $50,000 bond in June of 2020. Sunday, the Travis County District Attorney's Office announced they have now filed a motion to revoke the bond," the report said.

Heavy.com reported that while police believe that he was targeting specific victims, it's possible he could take hostages.

After he was arrested, his wife filed for a protective order and for divorce. The manhunt is still underway.