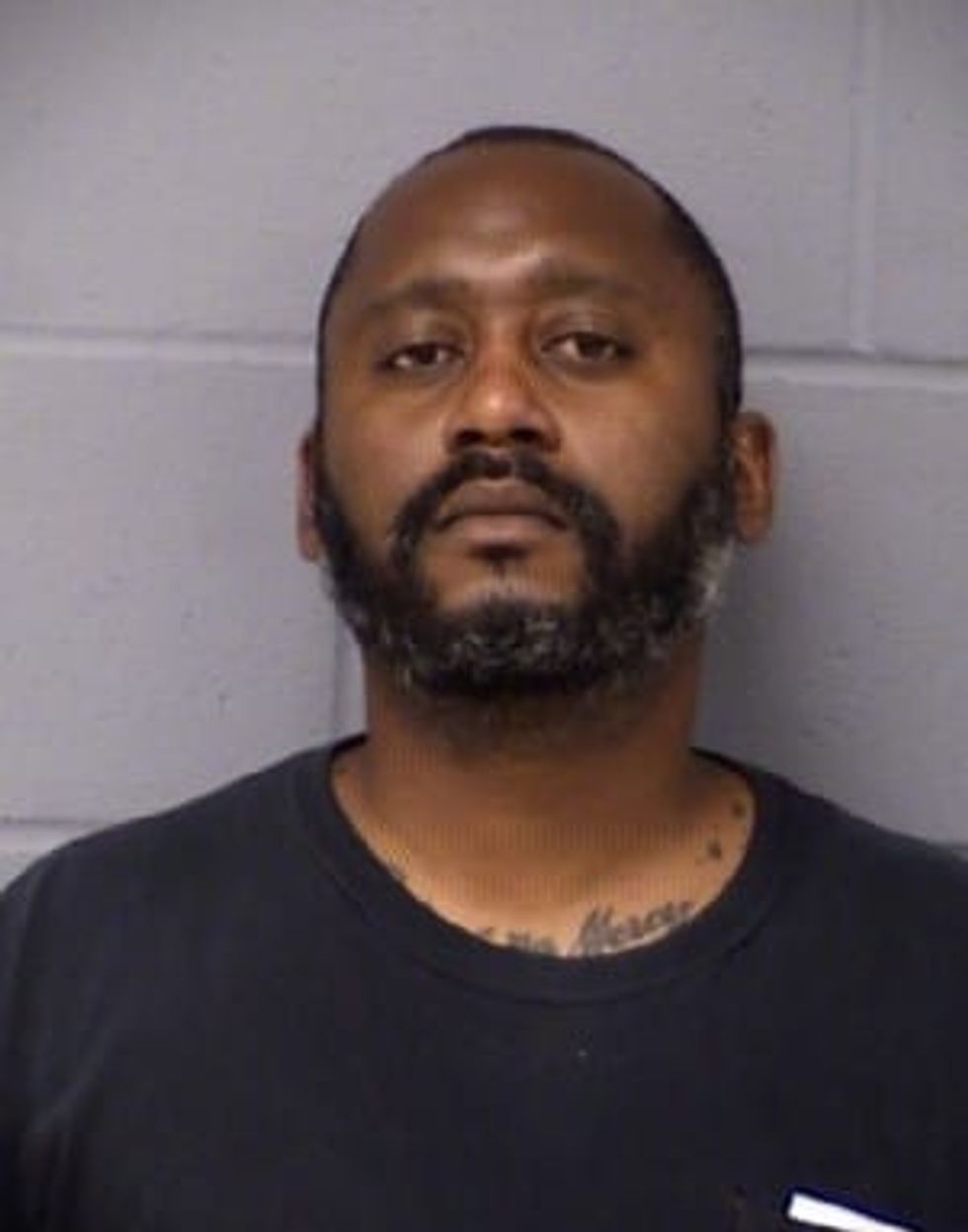 AUSTIN, Texas – Authorities have arrested 41-year-old Stephen Broderick, whom authorities have accused of fatally shooting three people in Northwest Austin on Sunday. Broderick was taken into custody after officials received two 911 calls around 7:30 a.m. about a man walking on Old Kimbro Road near U.S. 290 just outside Manor, Texas. Officials sent a car by the area to confirm Broderick's identity. Manor police officers and Travis County deputies arrested Broderick without incident. He was armed at the time, Manor police said. Broderick is the suspect in a triple homicide that started as what ...