Australia, largely free of COVID-19, in no hurry to reopen borders - PM 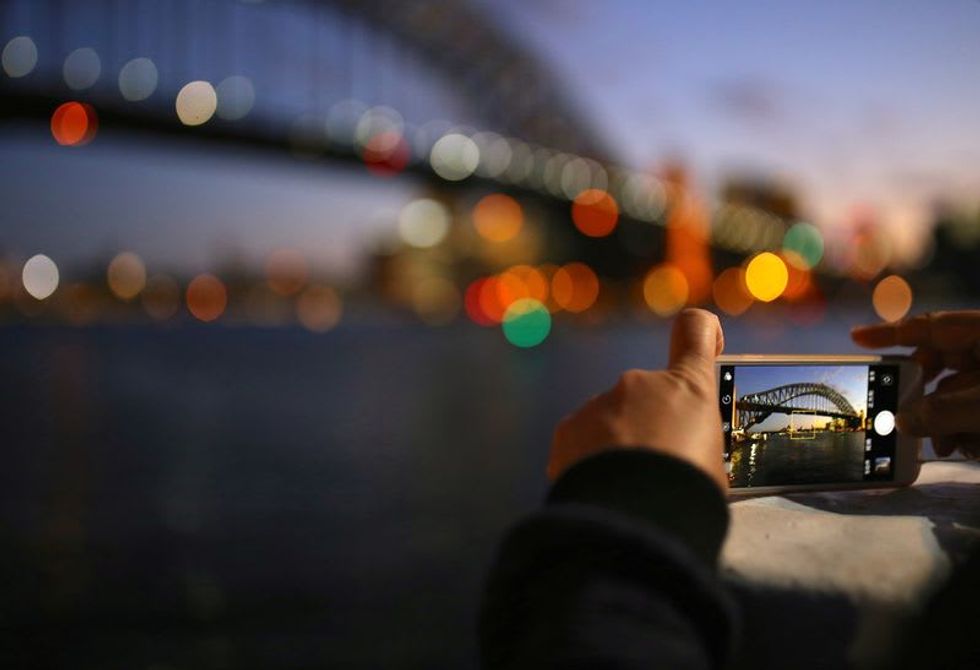 Australia closed its borders to all non-citizens and non-residents in March 2020 and has been permitting only limited international arrivals in recent months, mainly its citizens returning from abroad.

The border closure, together with snap lockdowns, swift contact tracking and high community compliance with health measures, have made Australia one of the world's most successful countries in curbing the pandemic, limiting coronavirus cases to under 29,500 infections and 910 deaths.

"Australia is in no hurry to open those borders, I assure you," Morrison said at a televised briefing.

"I will not be putting at risk the way we are living in this country which is so different to the rest of the world today."

For months now, except for some short snap lockdowns, Australians have been able to dine out, gather nearly freely and stop wearing face masks in most places.

They exchanged their international forays for local trips, with government figures showing big annual increases in intra-state travel in the first months of 2021.

From Monday, Australians and neighbouring New Zealanders will be able to travel between both countries without the need to apply for an exemption or spend time in mandatory quarantine.

New Zealand has had only 2,239 confirmed coronavirus cases and 26 related deaths.

Morrison flagged on Sunday that vaccinated Australians could be able travel overseas "for essential purposes" and return via home quarantine in the second half of the year, but that possibility is only in "planning stages".

Australia recently abandoned a goal to vaccinate nearly all of its 26 million population by the end of 2021 following advice that people under the age of 50 take Pfizer's COVID-19 vaccine rather than AstraZeneca's shot.

"Forever chemicals" used in daily items like nonstick pans have long been linked to serious health issues –- a result of their toxicity and extreme resistance to being broken down as waste products.

Chemists in the United States and China on Thursday said they had finally found a breakthrough method to degrade these polluting compounds, referred to as PFAS, using relatively low temperatures and common reagents.

'Smart strategy': CNN's Elie Honig explains how DOJ has made it easier to nail Trump

CNN legal analyst Elie Honig on Friday laid out how the United States Department of Justice had made it easier to potentially prove that former President Donald Trump violated the Espionage Act by stashing away top secret government documents at his Mar-a-Lago resort.

In breaking down newly released documents related to the Mar-a-Lago search, Honig zeroed in the fact that the DOJ is saying it has evidence of willful retention of classified documents.