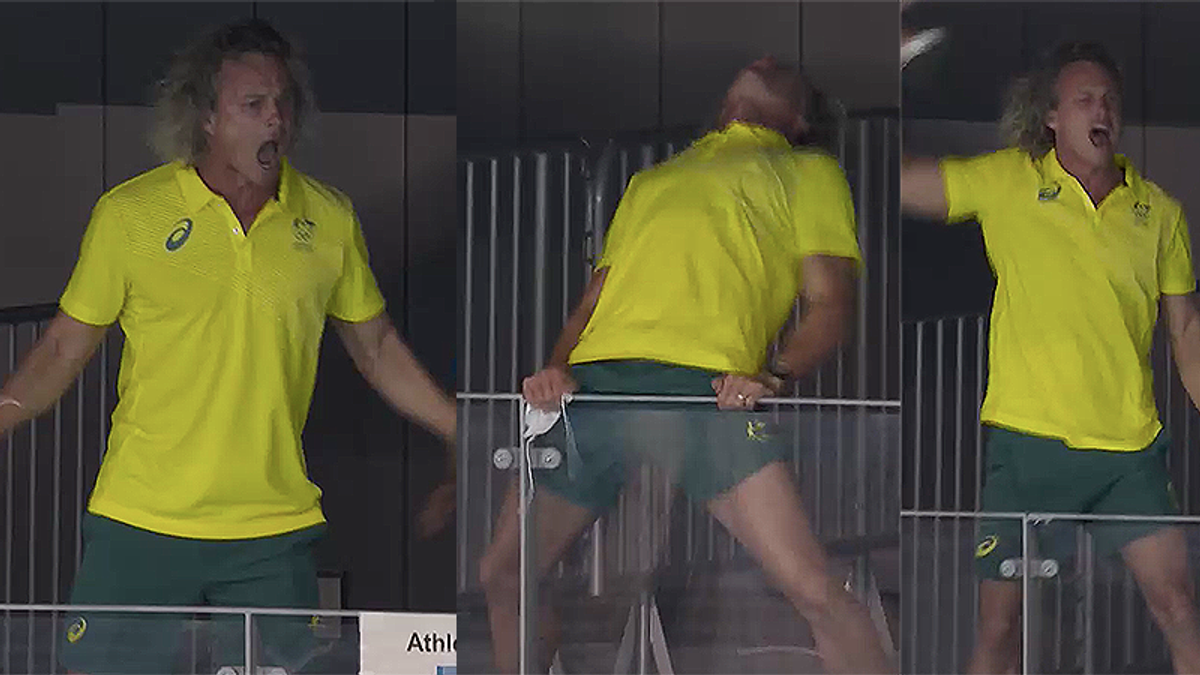 "Nice," said Ledecky after being told of Titmus's time, according to the report. "It's going to be a great race tomorrow."

Dean Boxall took the success to a whole new level, losing his mind and almost his mask as he celebrated in the stands.

As one U.S. fan said, if Ledecky had to lose, at least the world got this out of it.

See the video below and comments from the US: