Bali's 'trash heroes' are cleaning up paradise, one beach at a time 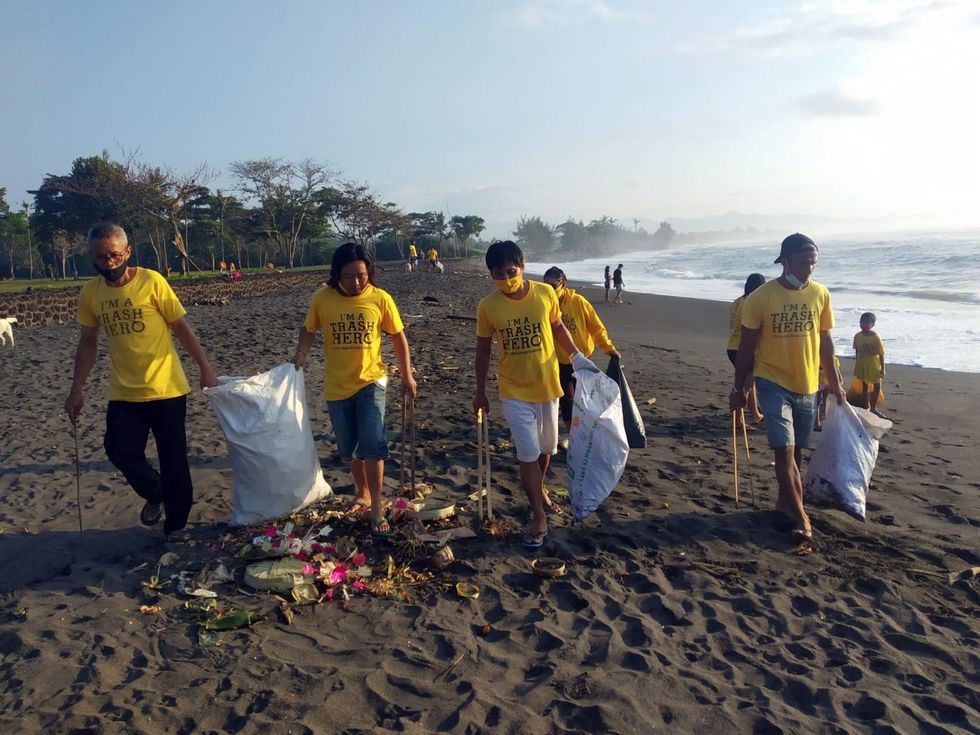 Bali's 'trash heroes' are cleaning up paradise, a beach at a time - Participants in a rubbish-collecting campaign organized by Trash Hero pick up litter on a beach in Indonesia, which is especially affected during the monsoons by plastic waste. - Trash Hero Indonesia/dpa

The photos prompted an outpouring of horror around the world: Tons of plastic waste piled high on the beaches of Indonesia's otherwise paradise island of Bali. And that's despite the fact that tourists have all but disappeared in the pandemic. This tide of litter arrives on Bali's beaches every year, the result of monsoon-influenced ocean currents, growing pollution of the oceans, mass consumption and a broken global waste disposal system. And the waste doesn't just ruin the beaches. Plastic is also strewn around Bali's forests, riverbanks, temple grounds and roadsides. But there are efforts t...