After mass shooting in park, mayor calls on Baltimore men to 'be better' 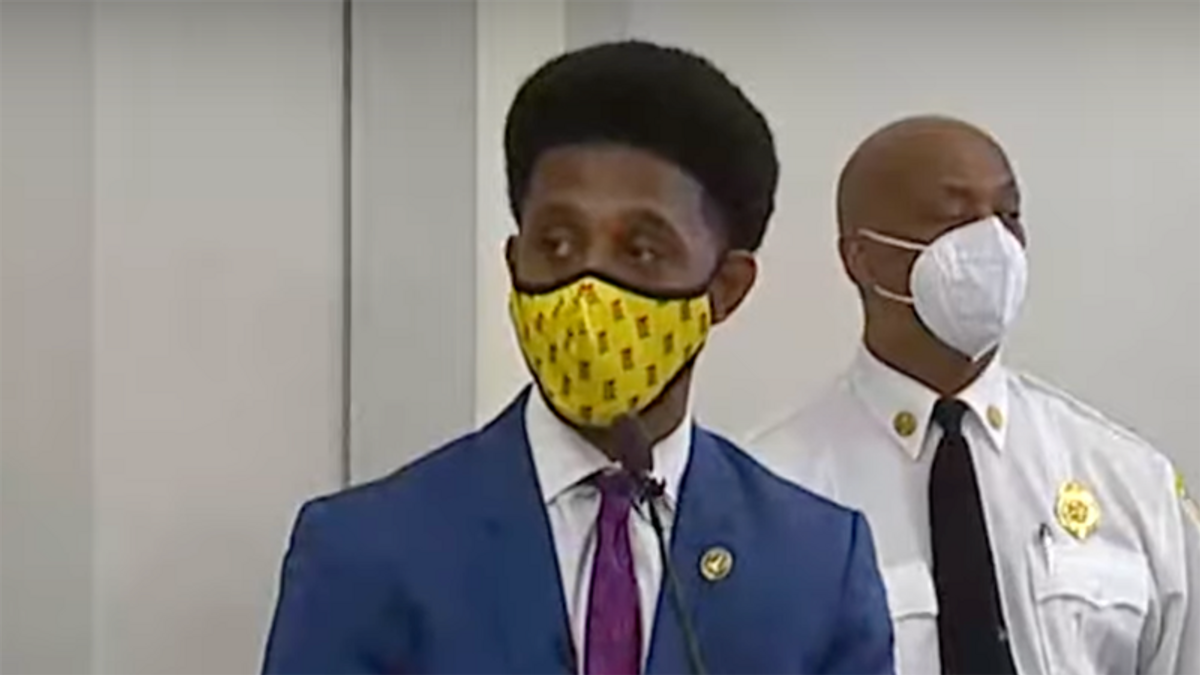 The mayor of Baltimore called upon men in the city to be better after a weekend quadruple shooting in Carroll Park.

'We had a mass shooting," said Mayor Brandon Scott said.. "Lets call it what it is. A mass shooting in Carroll Park which is completely unacceptable."

"We have to be better, in particular in Baltimore as men," he said. "We are not allowing and enabling people to be so comfortable that in a group of 300-500 people just to start shooting when people are at BBQ, party or cookout in the park. We cannot continue to allow that to happen. We will not allow that to happen."