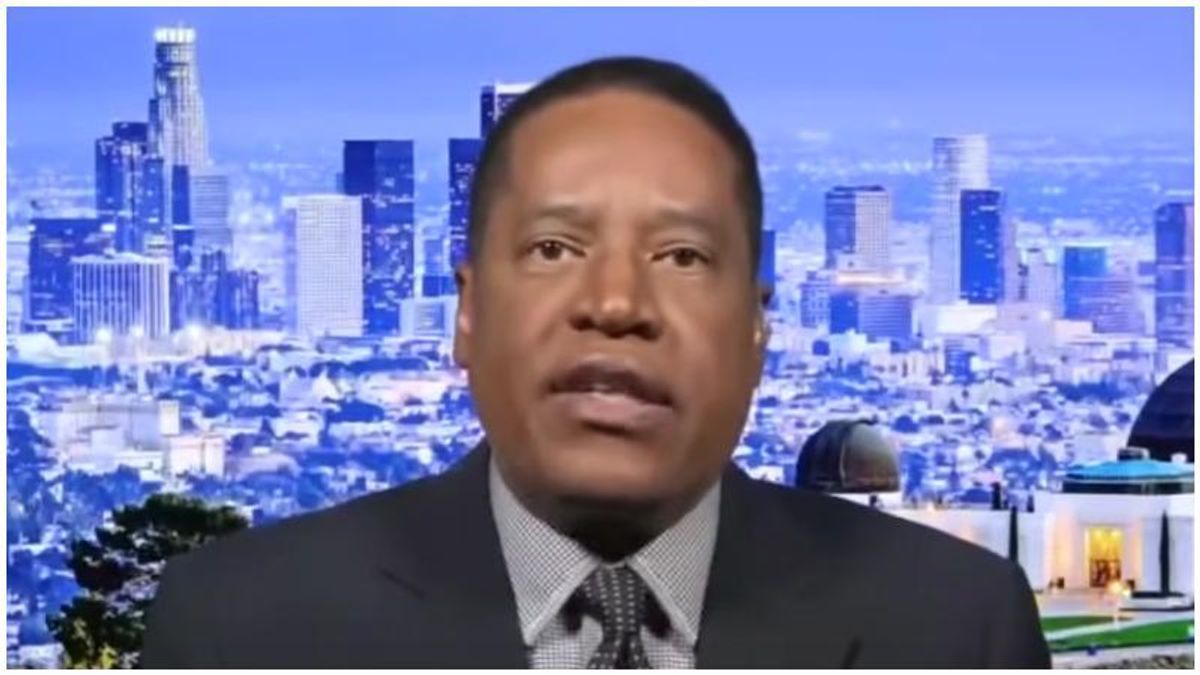 As California's recall race heats up, conservative radio host Larry Elder, who is looking to take Gavin Newsom's place as governor, is gaining traction, and some see the ramped up attacks against him as a sign that Newsom's supporters are nervous.

Writing in the Los Angeles Times this Wednesday, Marisa Gerber points out that Elder's fan base "draws from a coalition of Californians that includes some with no party preference as well as pockets of support among evangelicals, voters older than 65, people who voted for former President Trump and residents of rural areas."

"His support is highest among white and Hispanic Californians, according to a CBS News poll, but Elder also outpaced all other named candidates among Asians who were polled," Gerber writes. "Of the Black Californians polled, 14% said they'd vote for Elder, second only to Democrat Kevin Paffrath with 17%. (A vast majority of those surveyed indicated either that they didn't plan to vote for anyone or weren't yet sure who they'd pick.)"

As Gerber points out, a significant block of Elder's support comes from people who want to eliminate COVID-19 restrictions, as well as those "who yearn for a California of yesteryear and an anyone-but-Newsom cohort."

One of those Elder supporters profiled by Gerber is Marc Ang, who was a longtime fan of "The Larry Elder Show." Ang likes Elder for his "clean points" that are conveyed "without the bombastics and craziness."

"California has gotten ridiculous," said Ang. "I believe Larry can get down to the basics of when government should get involved and when not."

"The whole economy here has been totally decimated by Newsom and his rules," said another Elder fan, Tina Van Curen, who owns Autobooks-Aerobooks in Burbank. "'Mandate this, mandate that. We have a Legislature for that."

Elder's supporters dismiss accusation that he provides cover for bigotry, has promoted climate change denial and vaccine skepticism, saying it's just another example of liberals using identity politics to attack a conservative candidate.

According to Gerber, Elder is pushing hard for the evangelical vote as well.

Read the full article over at The Los Angeles Times.