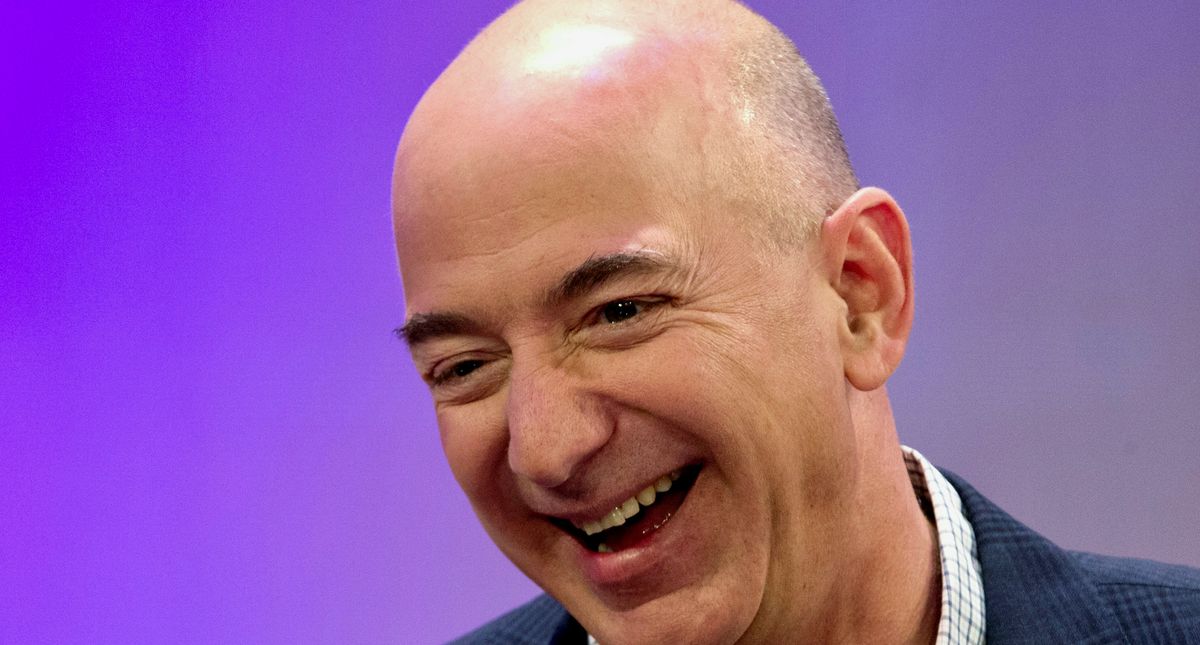 Sen. Bernie Sanders (I-VT) has invited Amazon CEO Jeff Bezos to testify before the Senate about his company's efforts to stop workers at its warehouse in Bessemer, Alabama from unionizing.

The Washington Post reports that Sanders next week will hold a hearing before the Senate Budget Committee featuring Jennifer Bates, an Amazon worker who supports the union drive at the Bessemer warehouse, which is being organized by the Retail, Wholesale and Department Store Union.

Sanders tells the Post that he wants Bezos there so he can put him on the hot seat for his company's relentless efforts to kill off the union drive, which have included mandatory sessions where all workers are subjected to anti-union propaganda.

"What you are seeing right now in Bessemer is an example of the richest person in this country spending a whole lot of money to make it harder for ordinary working people to live with dignity and safety," Sanders told the Post.

The Bessemer warehouse has become the focal point of activism among the United States labor movement over the last several weeks, and workers are in the middle of voting in an election that's set to end on March 29th.

President Joe Biden earlier this month backed the Amazon workers' right to organize and said that "there should be no intimidation, no coercion, no threats, no anti-union propaganda" on Amazon's part while the election was taking place.