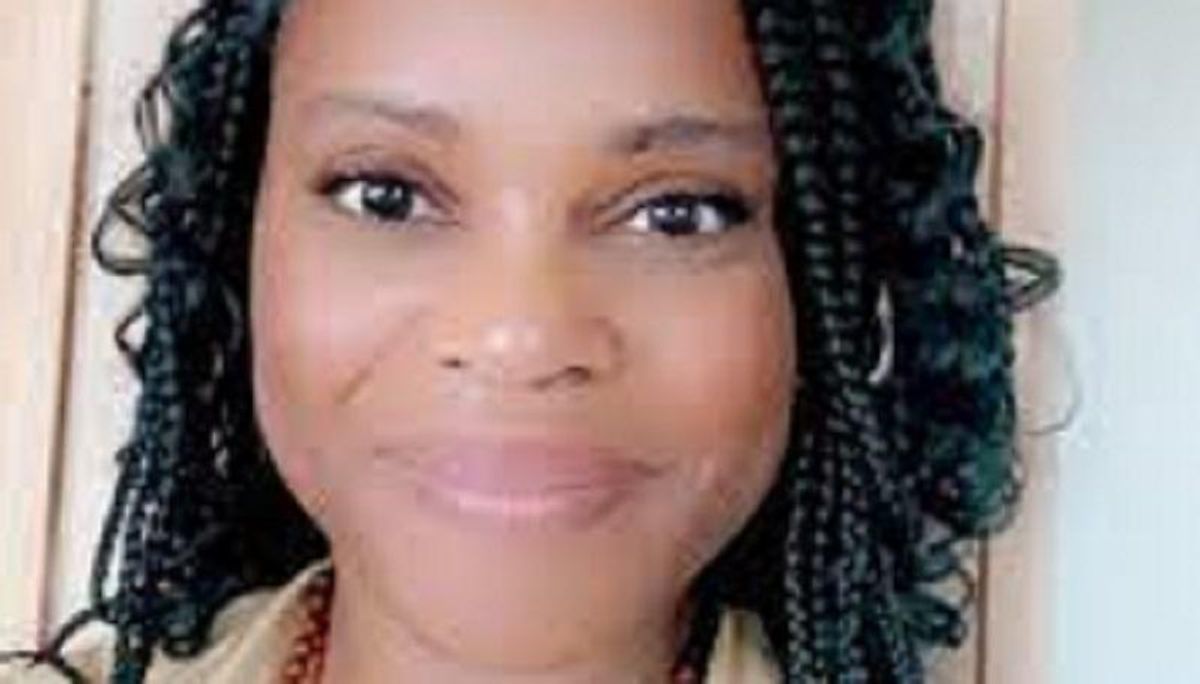 There is outrage in the town of Beverly, Massachusetts after public comments from two people at a school board meeting who questioned the credentials of the local school committee's only Black member.

"The sole Black member of Beverly's school committee was singled out and had her qualifications questioned by two parents during a public meeting last week in an exchange that Dr. Kenann McKenzie said left her feeling rattled," the Boston Globe reported.

Boston University notes she "is the Director of the Aspire Institute and their primary goal is to support the Pre K-12 educational sector with professional development based in a social justice framework, and community engagement. She also teaches Research Methods at the college, and serves as the Educational Leadership & Policy Studies' faculty representative to Wheelock's Equity, Diversity & Inclusion Committee."

That didn't stop two local residents from implying that she's not qualified, however.

"During a public comment section at a regular school committee meeting last Wednesday, Donna Loiacano took to the microphone and brought up concerns about mask-wearing for her two children, according to a video recording of the meeting. After raising the topic of mask-wearing, Loiacano sharply pivoted to questioning McKenzie's qualifications for sitting on the committee," the newspaper reported.

The newspaper reported Stephen Moloney "also asked what McKenzie's qualifications were for the position and if she will be on the ballot in the next election."

Loiacano and Moloney each reportedly brought up "critical race theory."

Beverly Mayor Michael Cahill pleaded with the two to stop.

"Neither you nor Ms. Loiacano are really showing any respect for Dr. McKenzie as a human being and as a member of our school committee," Cahill said. "I just want you to stop, Steve. Please."

McKenzie noted that critical race theory and masking have been flash-points at school board meetings across the country.

"I was thinking that clearly we're not immune from some of what I was seeing happening in other jurisdictions," McKenzie said. "I definitely felt rattled. I felt myself wondering what to do in terms of to just wait it out. I felt unsafe at one point, but I felt like I didn't want to move, and I wanted things to just settle down on their own. I had to trust my colleagues to bring it under control."