Beyond roads and bridges: the $1 trillion US infrastructure plan 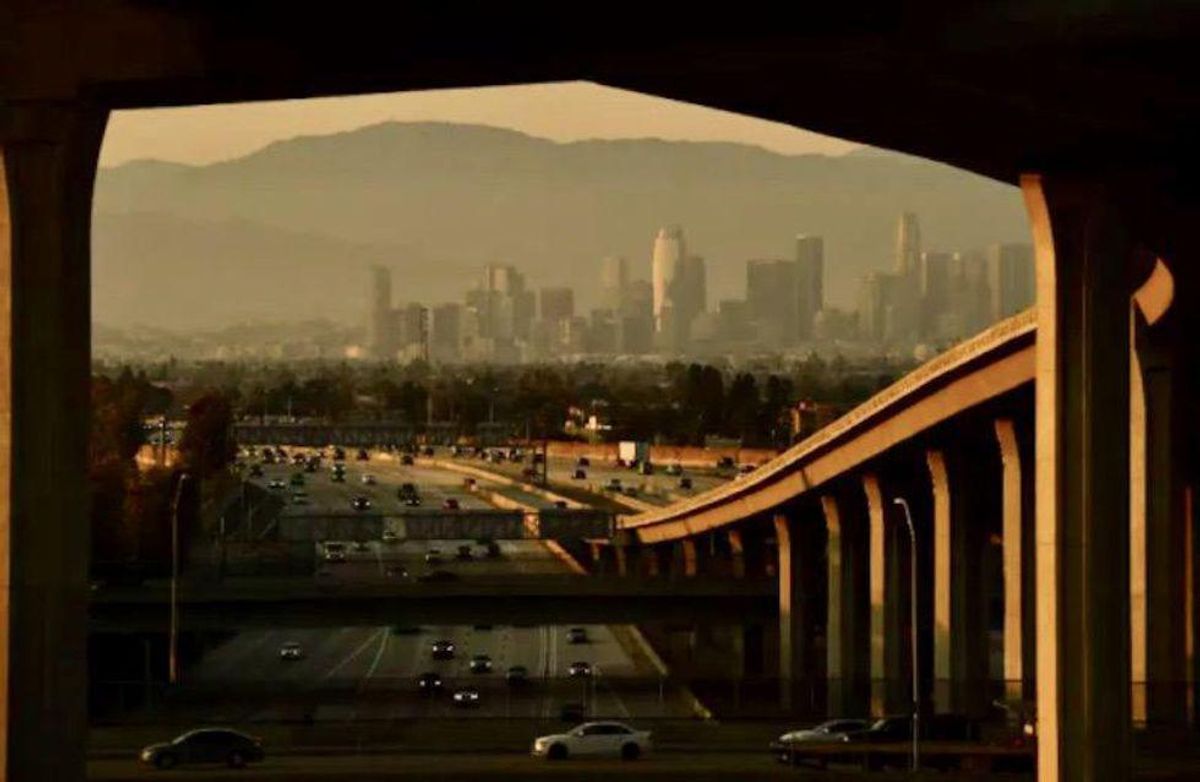 Lawmakers in Washington are closing in on doing what has eluded administrations for years: passing a bill to revitalize the country's neglected infrastructure.

The $1.2 trillion proposal -- backed by Democratic President Joe Biden -- would channel money towards everything from fixing roads to expanding broadband and clean energy.

It passed the Senate easily on Tuesday, but its prospects in the lower House of Representatives are less clear. Here's what's in the bipartisan plan:

The country's road infrastructure gets $110 billion, one of the largest single allocations in the bill.

That money will go to renovations "with a focus on climate change mitigation, resilience, equity and safety for all users, including cyclists and pedestrians," according to a White House summary.

Of that money, $40 billion will be specifically directed towards repairing or replacing old bridges, the largest share for that purpose since the US interstate highway system was built decades ago, the Biden administration said.

Another $16 billion would go towards unspecified "major projects."

In what the White House calls "the largest investment in passenger rail since the creation of Amtrak 50 years ago," $66 billion will go towards modernizing passenger rail infrastructure, including a popular line connecting major cities in the northeastern United States.

Part of this money will go towards creating new rail links between cities, including high-speed rail.

The system of inland waterways is crucial in keeping sectors like American farms competitive, but its locks and dams are in need of maintenance and expansion, so the plan would allocate $17 billion towards the waterways and ports.

Another $25 billion would go to fund projects at airports, including deferred maintenance.

Cleaning up the environment

To aid in cleaning up pollution from toxic waste, abandoned mine lands and gas wells that have been left unplugged, the proposal sets aside $21 billion.

It also allocates $15 billion towards replacing water pipes that carry lead. But that represents only a third of the amount needed to replace them nationwide, according to the Natural Resources Defense Council.

A number of measures, big and small, are aimed at cutting emissions and mitigating the impact of climate change, funded by a $50 billion infusion.

The White House said floods, wildfires and other natural disasters in 2020 cost up to $100 billion, and the money would go towards improving communities' resiliency against such calamities, and against cyber attacks.

To boost the electric vehicle market, $7.5 billion would go towards constructing a national network of chargers for the cars.

Expanding broadband internet access is a priority of the Biden administration, both for people in rural areas where access is scarce and who live in cities but cannot afford it.

The bill would allocate $65 billion towards expanding broadband infrastructure, while also putting in place new regulations to lower prices as well as a program aimed at providing internet to low income families.

Keeping the lights on

A potent winter storm in February knocked out power for millions of people in Texas and caused water shortages in the second most-populous state.

If the infrastructure bill is passed, $65 billion would go towards building thousands of miles of new power lines that would carry electricity generated from renewable sources.

It also would invest in research for new technologies like carbon capture and "clean hydrogen," as well as in nuclear power research.

Biden's original proposal had a $2.3 trillion price tag and included provisions that did not make it into the bipartisan compromise, like raising wages for childcare workers.

Republicans said the initial proposal was too expensive, so the bipartisan bill includes only $550 billion in new spending.

The rest of it is paid for by unspent money from previous Covid-19 pandemic aid packages, new tax enforcement on cryptocurrency, and some corporate user fees, the White House said.

The bill also assumes higher economic growth will take care of some costs by bringing in more tax revenue.