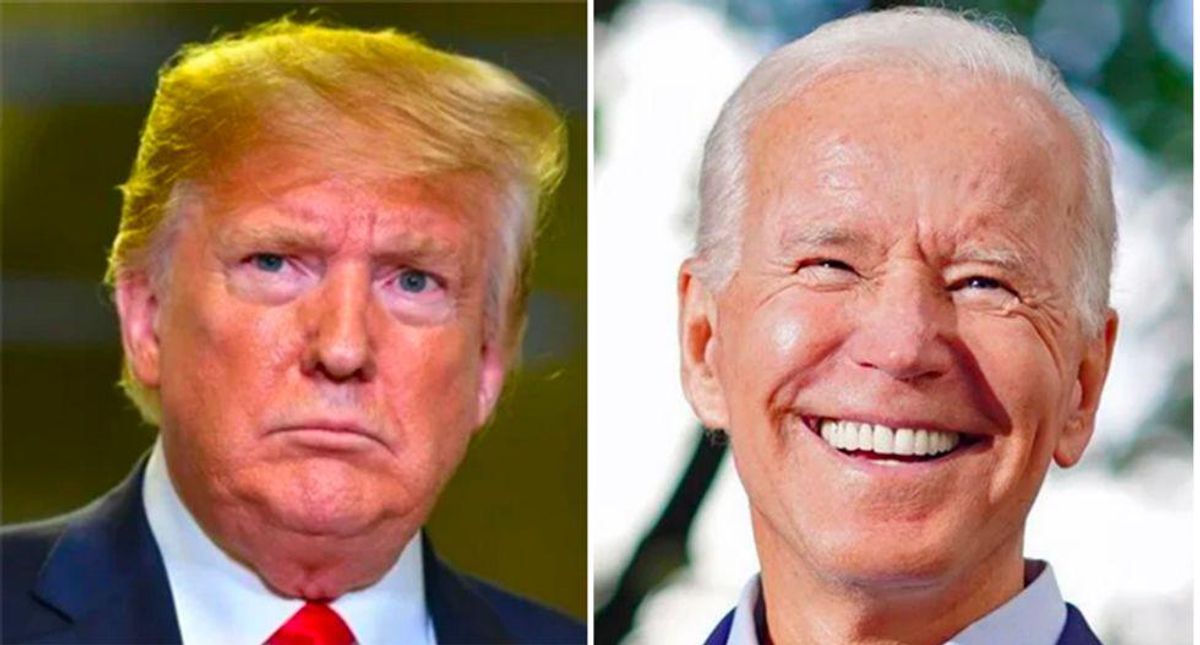 "The latest reductions, which haven't been previously reported, began earlier this month, following a June 2 call in which Defense Secretary Lloyd Austin informed Saudi Crown Prince Mohammed bin Salman of the changes, officials said. Most of the military hardware being removed is coming from Saudi Arabia, officials said," the newspaper reported. "The decision to remove some of the defensive systems reflects a Pentagon view that the risk of escalating hostilities between the U.S. and Iran has diminished as the Biden administration pursues nuclear talks with Tehran and has signaled its intention to ease sanctions if the 2015 nuclear deal is restored."

Friday aft scoop: The Biden WH is pulling Patriot anti missile batteries, a Thaad troops and others out of the Mide… https://t.co/JWu6yaXugL
— Gordon Lubold (@Gordon Lubold) 1624045942.0