Biden says Republicans have lost their way in 'mini-revolution' 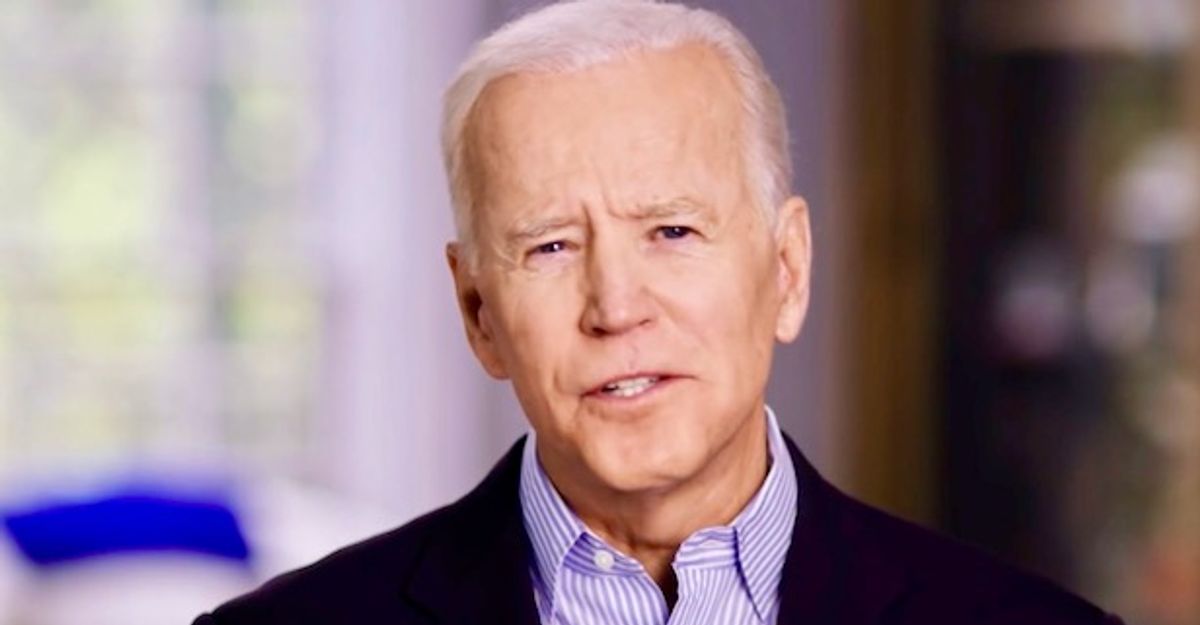 The Democrat, who defeated Trump last November and had pledged to work with Republicans if he could, said the opposition has lost its way.

"It seems as though the Republican Party is trying to identify what it stands for and they're in the midst of a significant mini-revolution," he told reporters at the White House.

While Cheney, who is from Wyoming, is a strong conservative on the right of the party, she has become a target of the pro-Trump wing after condemning his continuing lie that he was robbed of victory in 2020 due to fraud.

Biden, a Washington veteran, said no one could recall a similar situation, lamenting: "We badly need a Republican Party -- we need a two party system. It's not healthy."

"I think the Republicans are further away from trying to figure out who they are and what they stand for than I thought they would be at this point," he said.

After Trump issued a statement Wednesday calling Cheney "a warmongering fool" who has no business in Republican leadership, and endorsing a challenger to her role as conference chair, Cheney posted an op-ed column warning that the party is "at a turning point."

"Republicans must decide whether we are going to choose truth and fidelity to the Constitution," or "join Trump's crusade to delegitimize and undo the legal outcome of the 2020 election," she wrote in the Washington Post.

Embracing the Trump lie that the November vote was stolen by Democrats would prove "immensely harmful," she said, calling on Republicans to "steer away from the dangerous and anti-democratic Trump cult of personality."

"History is watching," she added.