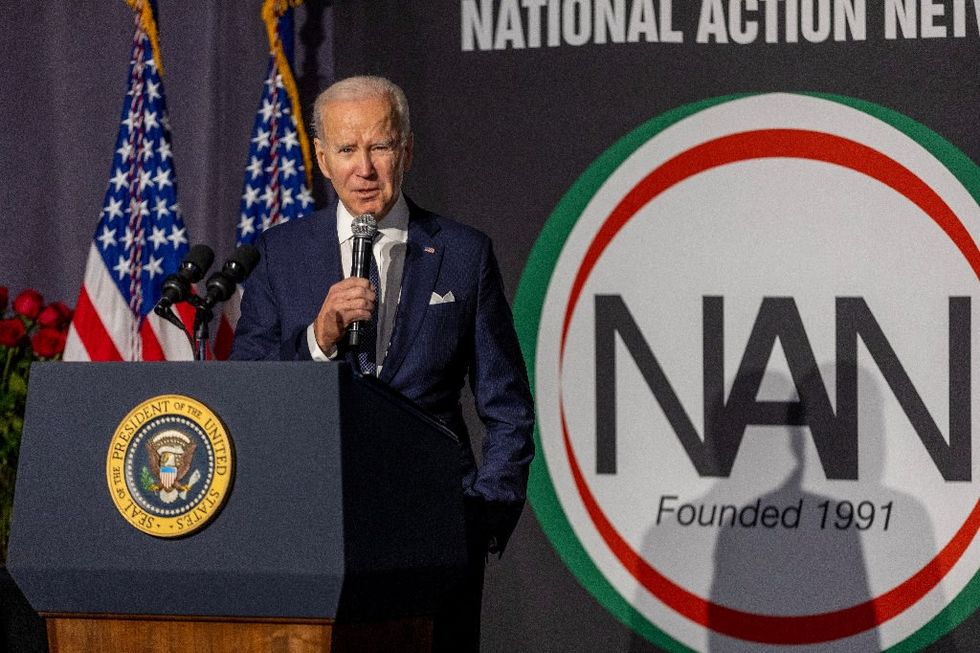 San Francisco (AFP) - US President Joe Biden will travel to flood-hit areas of California on Thursday, the White House said, as the country's most populous state cleans up from a devastating series of storms.

Biden will tour "communities impacted by the devastation from recent storms, survey recovery efforts, and assess what additional federal support is needed," the White House said late Monday in a statement.

California has endured nine successive storms rolling in from the Pacific Ocean in a three-week period. The extreme weather has cost 19 lives.

Biden declared a major disaster in California over the weekend, allowing the federal government to expedite aid, including help with temporary housing and repairs.

Relief workers across much of the state hustled to clear landslides, shovel mud from roads and remove fallen trees.

Some 23,800 homes in California remained without power late Monday, according to poweroutage.us.

Fortunately, the relentless winter storms appeared to abate in California as they moved past the Sierra Nevada mountains into the Rocky Mountain states.

Still, the staggering quantities of rain that have hit northern California left cities there sodden. The report from the National Weather Service (NWS) for the Bay Area said more than 18 inches (45 cm) of rain have fallen on San Francisco since December 26.