Joe Biden hoping for a 2024 rematch with Donald Trump: report 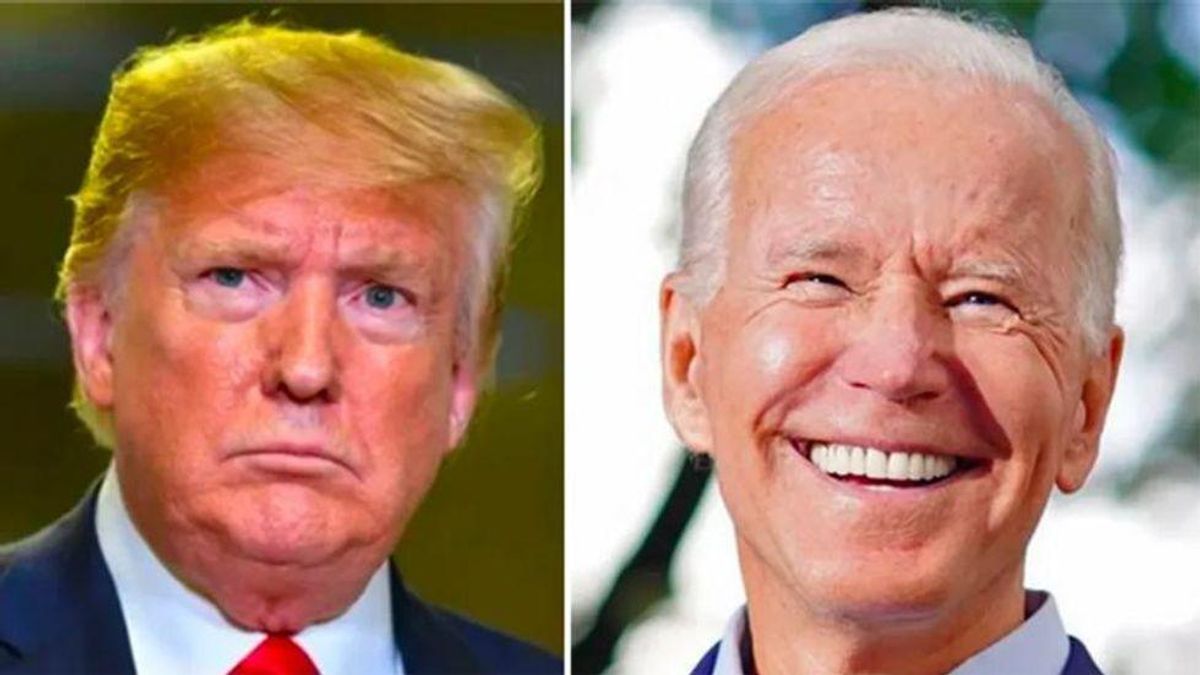 President Joe Biden is hoping to beat Donald Trump again in the 2024 election.

"As former President Donald Trump continues to tease a 2024 run and tightens his grip on the Republican party, Joe Biden's resolve to run in 2024 has grown, according to several Democrats connected to the White House," Politico reported Monday. "Biden has previously declared that, 'My plan is to run for reelection,' but some Democrats felt he had to say that to avoid being seen as a lame duck."

"According to his allies, Biden believes that he is the Democrat best equipped to take on Trump, just as he did in the lead up to 2020. They also say that is driven by the idea that his legacy could be that of the president who defeated Trump and Trumpism, which he sees as an ugly, corrosive movement," Politico reported. "As Trump has gotten more serious about running again, so too has the Biden team's resolve to seek a second term. But regardless of whether Trump pulls the trigger, the 2024 campaign is still poised to be a contest between the Biden legacy and Trump's party. And Democrats close to the White House say that Trump's grip on Republicans may be motivation enough."