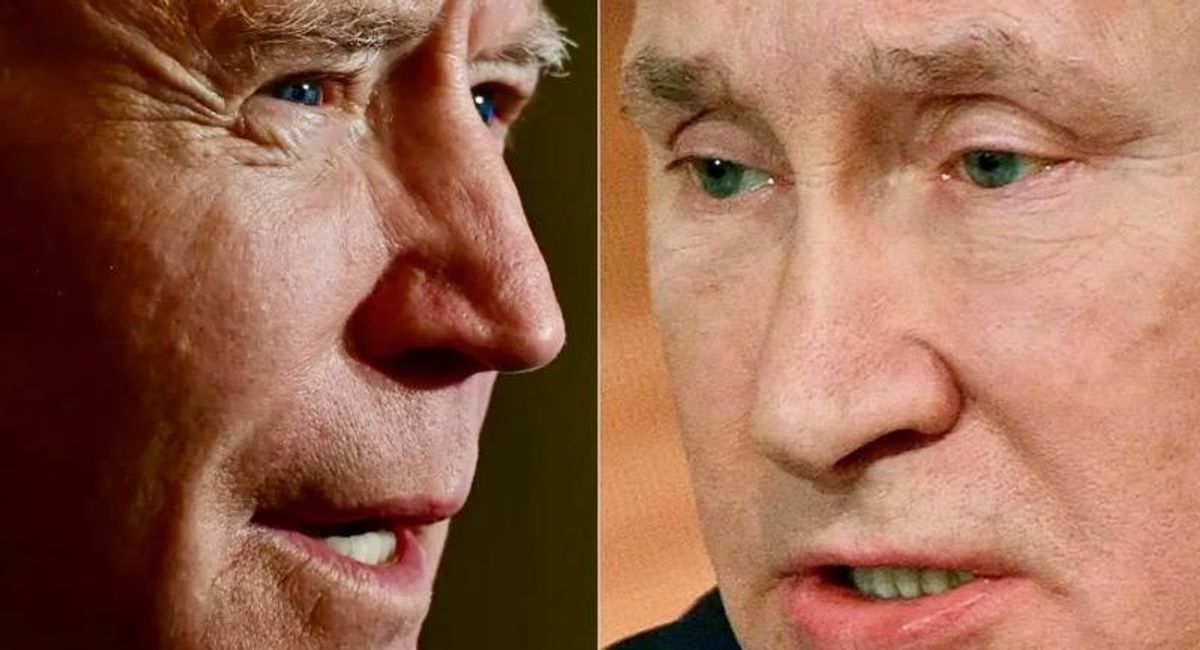 The New START Treaty, formally called Measures for the Further Reduction and Limitation of Strategic Offensive Arms, is a landmark nuclear arms reduction pact between the U.S. and Russia first signed in 2010. Former President Donald Trump dragged his feet on seeking to renew the agreement, demanding that Russia make a number of changes before he would come to the table.