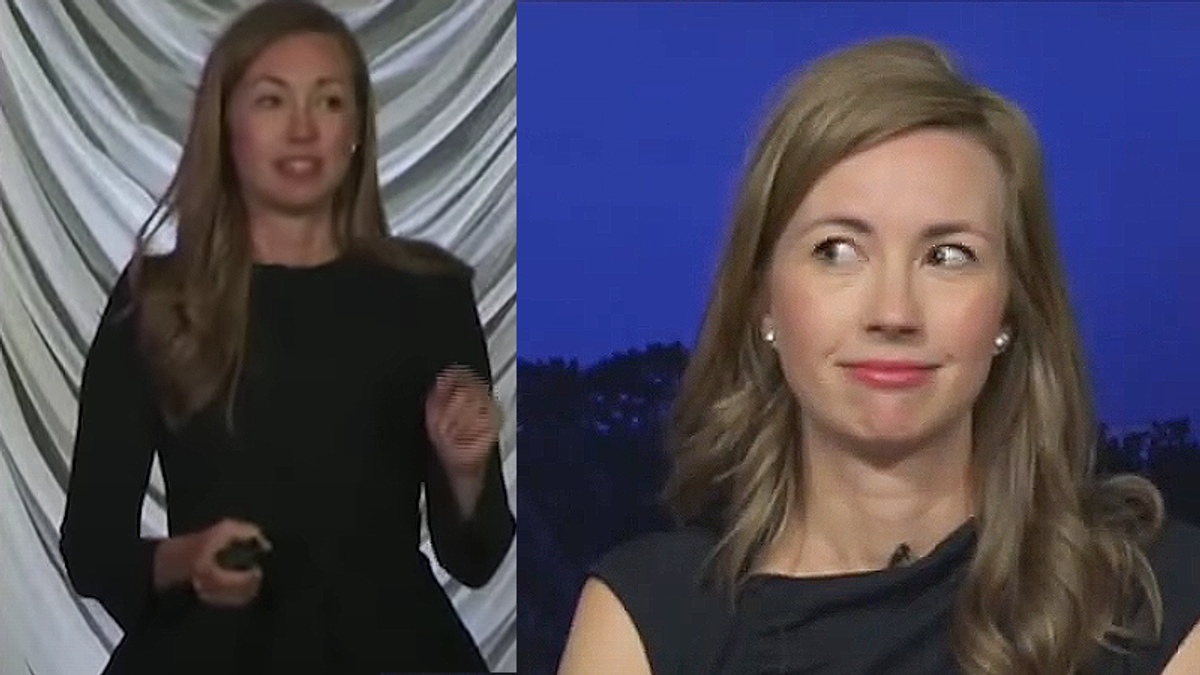 "In some cases, we actually draft them for them," she said in the video, "or we have a sentinel on our behalf give them the model legislation so it has that grassroots, from-the-bottom-up type of vibe."

Ironically, Anderson appeared on Fox News to attack nonpartisan groups she said are actually left-wing. She went on to lie about a massive election fraud conspiracy on the network saying that it is "real" and it can be "proven."

Heritage Action for America is the political group behind the Heritage Foundation.

See the video below and read the full report at Mother Jones.