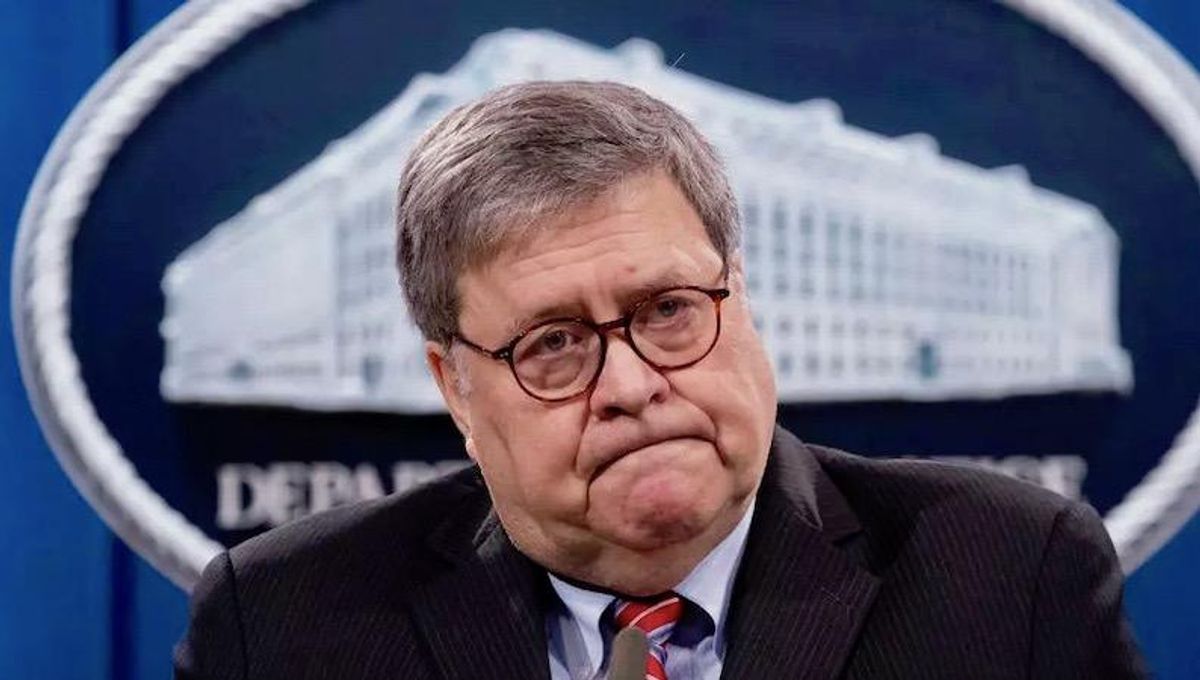 Miller went on to say that it's clear the department has worked for years trying to keep the facts from coming out about Barr's behavior and that of the DOJ officials who colluded with him.

"You have to believe that that is going to be the same in all these other cases, the firing of the U.S. Attorney and the Southern District of New York and you can go down the list of other justice department scandals. the one thing that I think we'll find that holds true in all of them is you have the attorney general and other top officials around him lying to the public over and over again."

See the full discussion in the videos below: