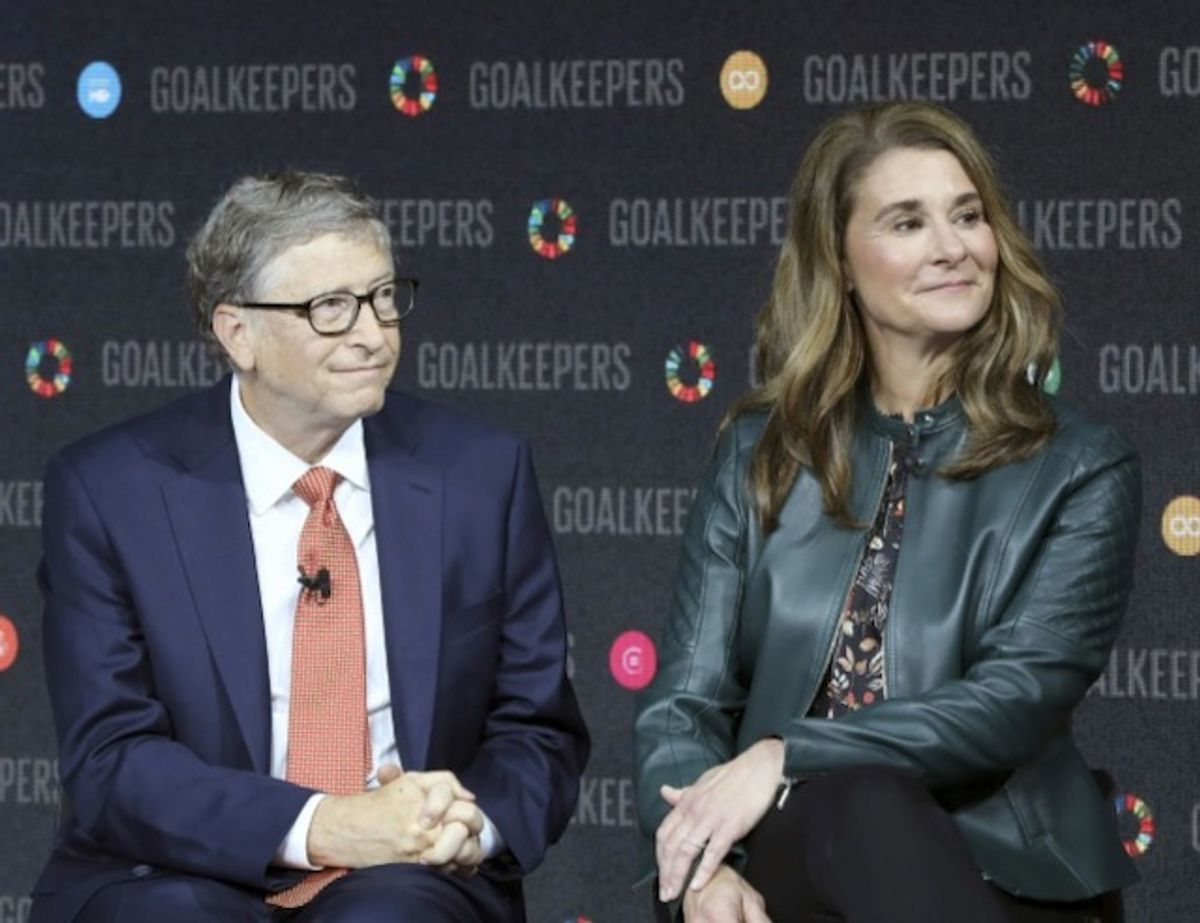 "Gates' friendship with Epstein—who for years was accused of molesting scores of underage girls—still haunts Melinda, according to friends of the couple who spoke to The Daily Beast this week in light of the pair's divorce announcement, which had been weeks in the making," The Beast reported. "The ties between Gates and Epstein ran much deeper than the tech mogul first admitted. As The New York Times reported, starting in 2011, Gates met with Epstein on numerous occasions. This was three years after Epstein pleaded guilty to soliciting an underage girl in Florida; by then, accusations that Epstein exploited girls and young women were widely reported in the press."