Bill O’Reilly predicts he will ‘wind up in prison’ 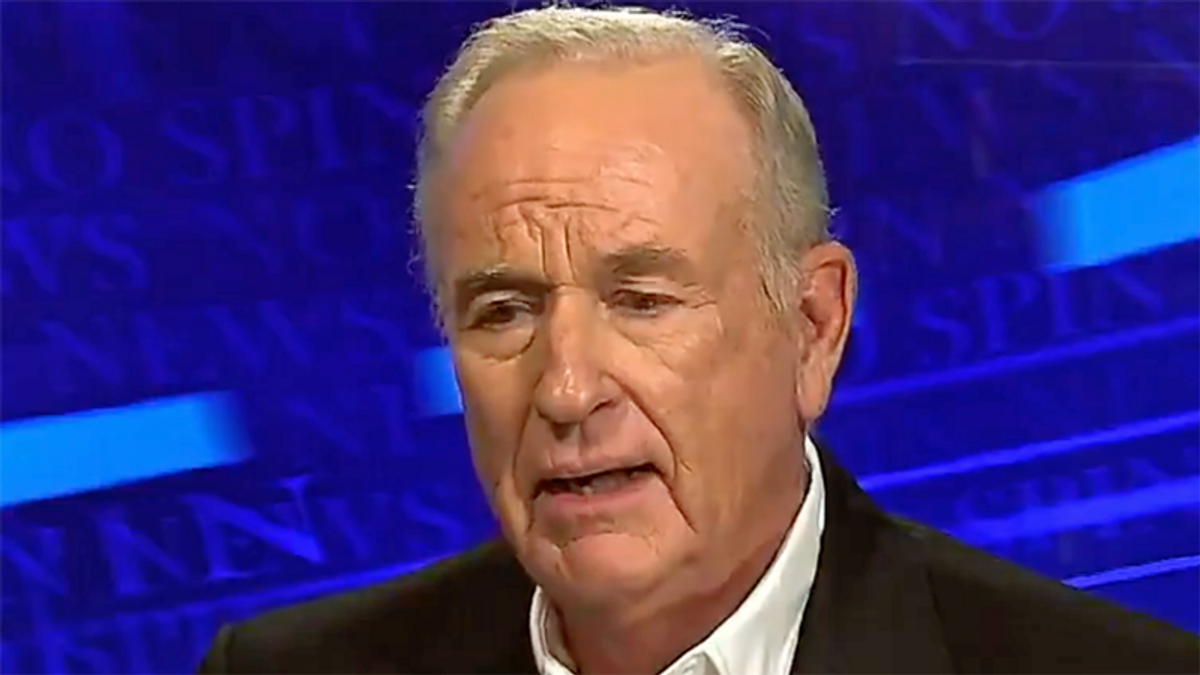 Former Fox News personality Bill O'Reilly suggested he will be imprisoned for his upcoming book on the war on terror following the 9/11 attacks.

Reilly pushed his forthcoming book Killing the Killers: The Secret War on Terrorism during an appearance on Newsmax.

"And I know as much about American security as anybody on the planet," the former Fox host said.

"That book is filled with classified information that nobody's seen. I was lucky enough to be able to get it, I'll probably wind up in prison for printing it," he predicted, as host Sean Spicer softly nodded his head in agreement.