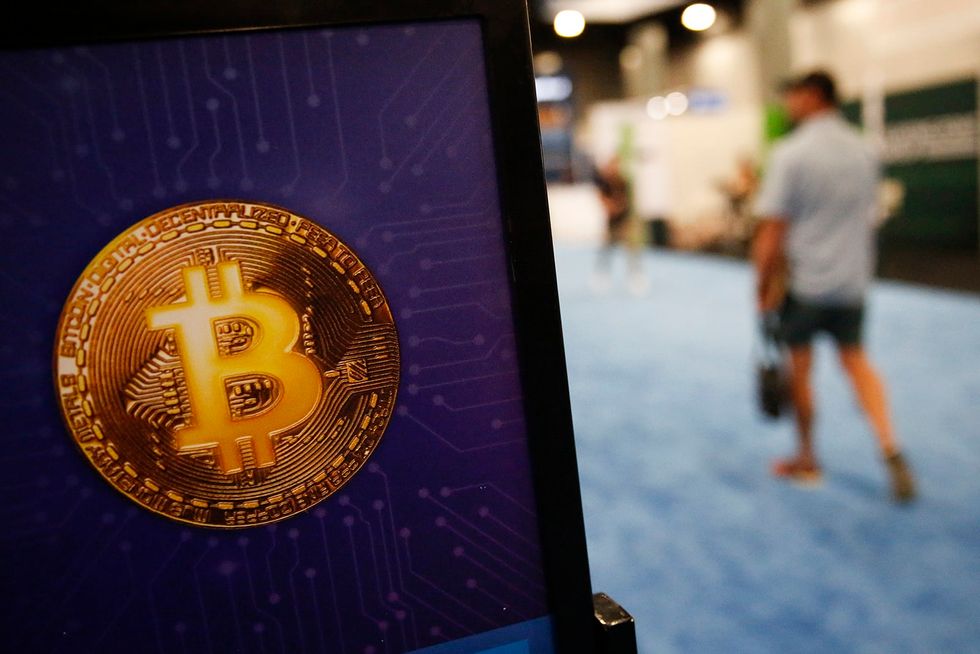 Georgia was the site of America’s first gold rush in 1828 when miners flocked to the mountains near Dahlonega looking to strike it rich. Nearly 200 years later, a new wave of miners is descending on the state. Instead of gold, they’re mining a type of money that can’t be hidden under a mattress or folded into a wallet. They’re in the hunt for bitcoins, a cryptocurrency that has a global value of more than $1 trillion. Since 2020, bitcoin mining companies have opened or expanded eight facilities across the the state, lured by some of the same benefits that bring other industries to Georgia: ine...