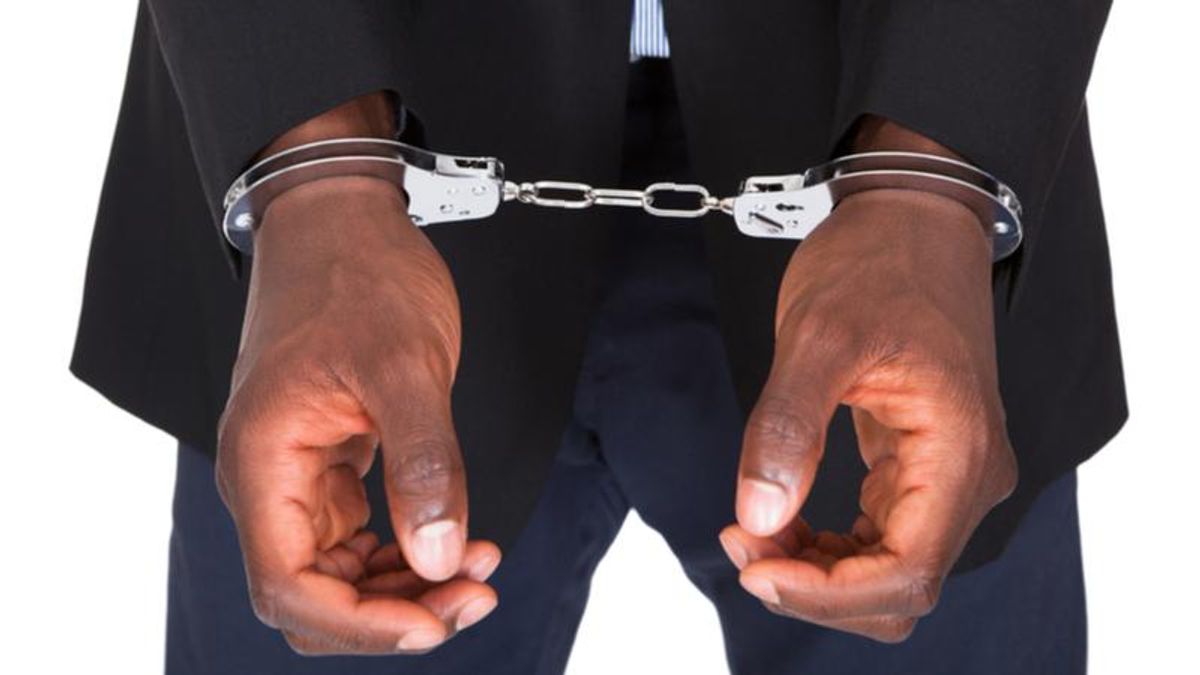 "They keep their guns drawn on us until all of us were in cuffs," Roy Thorne, who was detained and handcuffed, said. "So, that was a little traumatizing I guess because under the current climate of things, you just don't know what's going to happen."

When Brown explained to police that he was a realtor and showed them his credentials, officers immediately removed the handcuffs and told him they received a call about a potential break-in at the home. As Newsweek points out, police previously responded to a burglary at the same home on July 24.

"The level of the response and the aggressiveness of the response was definitely a take back, it really threw me back," Brown said, adding that he thinks the result would have been different if the three of them were white.

"I feel pretty anxious, or nervous or maybe even a little bit scared about what do I do to protect myself if I'm going to show a home and the authorities just get called on a whim like that," he said. "Am I just automatically the criminal? Because that's pretty much how we were treated in that situation."

According to Wyoming, Michigan Police Captain Timothy Pols, race played no role in the incident.

"Officers asked the individuals to come out of the house and placed them in handcuffs per department protocol. After listening to the individuals' explanation for why they were in the house, officers immediately removed the handcuffs," the department said in a statement. "The Wyoming Department of Public Safety takes emergency calls such as this seriously and officers rely on their training and department policy in their response. The response to this incident was shaped around the information available to officers at the time."