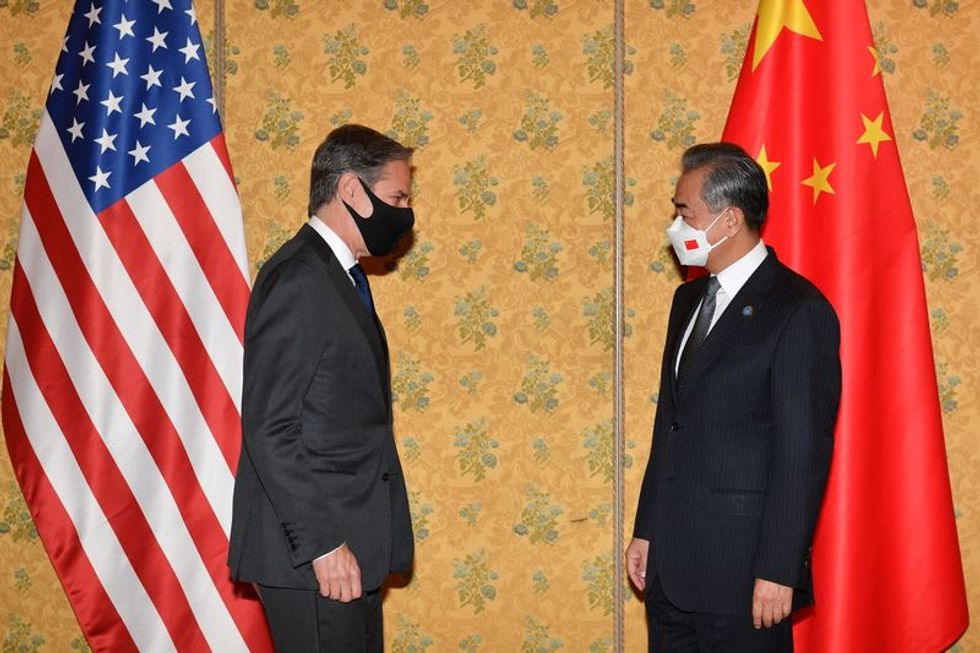 During an hour-long meeting with Wang on the sidelines of a summit of Group of 20 leaders, Blinken made "crystal clear" that Washington opposes any unilateral changes by Beijing to the status quo, the official said.

The United States wants to manage the intense competition between the world's two largest economies responsibly, the official said, adding that both sides acknowledged that open lines of communication are paramount.