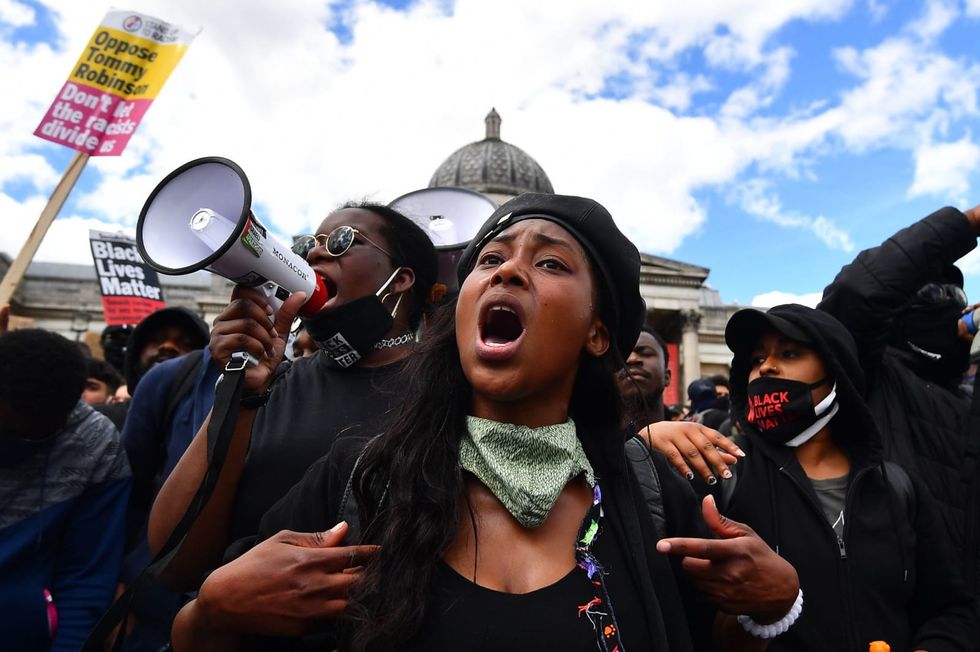 A 27-year-old Black Lives Matters activist who was shot in south London at the weekend remained in critical condition on Tuesday, police said.

Sasha Johnson was at a house party in the early hours of Sunday when four men, who were dressed in dark clothing, entered the property from the garden and began shooting, the Metropolitan Police said.

The men left the scene before the police arrived, which was shortly after 0200 GMT.

Johnson is an active member in the British Black Lives Matter movement. She was one of the organizers of the first-ever Million People March last August, which was held to protest systemic racism in Britain.

Johnson is also a member of the Taking The Initiative Party, a political party concerned with the state of the “benefits system, education, housing, the spate of knife crime, managed discrimination and taxation" in British society, according to its website.

The party has said she was shot in the head during the incident and has recently undergone an operation and is in recovery post-surgery.

Police said they do not believe Johnson was targeted.

“At this early stage work continues to establish a motive but there is nothing to suggest that Sasha was the subject of a targeted attack. At this time, police are also not aware of any reports of threats made against her prior to the incident," a statement from the police said on Tuesday.

A man – believed aged in his 20s – also suffered a knife injury during the incident but has since been discharged from hospital.

No other injuries have been reported.