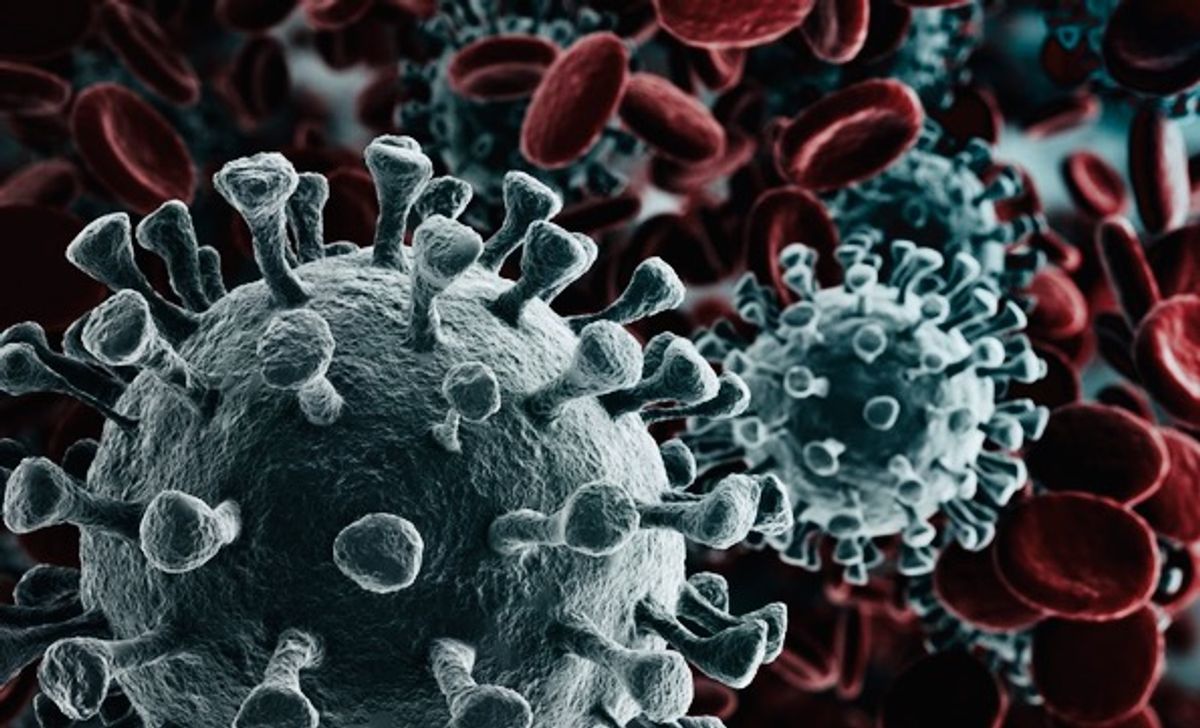 New reporting from journalist Josh Rogin adds more evidence to the theory that the novel coronavirus actually escaped containment from a lab in Wuhan, China, where it was being studied.

Politico has published a new excerpt from Rogin's upcoming book -- titled Chaos Under Heaven: Trump, Xi, and the Battle for the Twenty-First Century -- in which the journalist cites United States State Department cables sent in 2018 warning that scientists were conducting risky coronavirus experiments in a Wuhan lab that was not equipped to contain the virus.

The scientists in the Wuhan lab had been exploring the origins of the SARS coronaviruses that ripped through Asian countries starting in 2002, and they had discovered new variants of coronaviruses in a bat cave that they had brought back to the lab with them.

"These scientists had discovered three new viruses that had a unique characteristic: they contained a 'spike protein' that was particularly good at grabbing on to a specific receptor in human lung cells known as an ACE2 receptor," writes Rogin. "That means the viruses were potentially very dangerous for humans."

After viewing the State Department cables, Rogin called around to other government sources he trusted and discovered that "a large swath of the government already believed the virus had escaped from the WIV lab, rather than having leaped from an animal to a human at the Wuhan seafood market or some other random natural setting, as the Chinese government had claimed."

Even more trouble, found Rogin, is that the United States government has evidence that the lab was conducting large-scale gain-of-function research where "the virulence or transmissibility of dangerous pathogens is deliberately increased" in order to help humans better predict the behavior of viruses in future outbreaks.

In the end, however, Rogin acknowledges that there is still no concrete evidence that the novel coronavirus came from the Wuhan lab -- although the circumstantial evidence surrounding the disease's initial outbreak is enough to warrant further investigation.