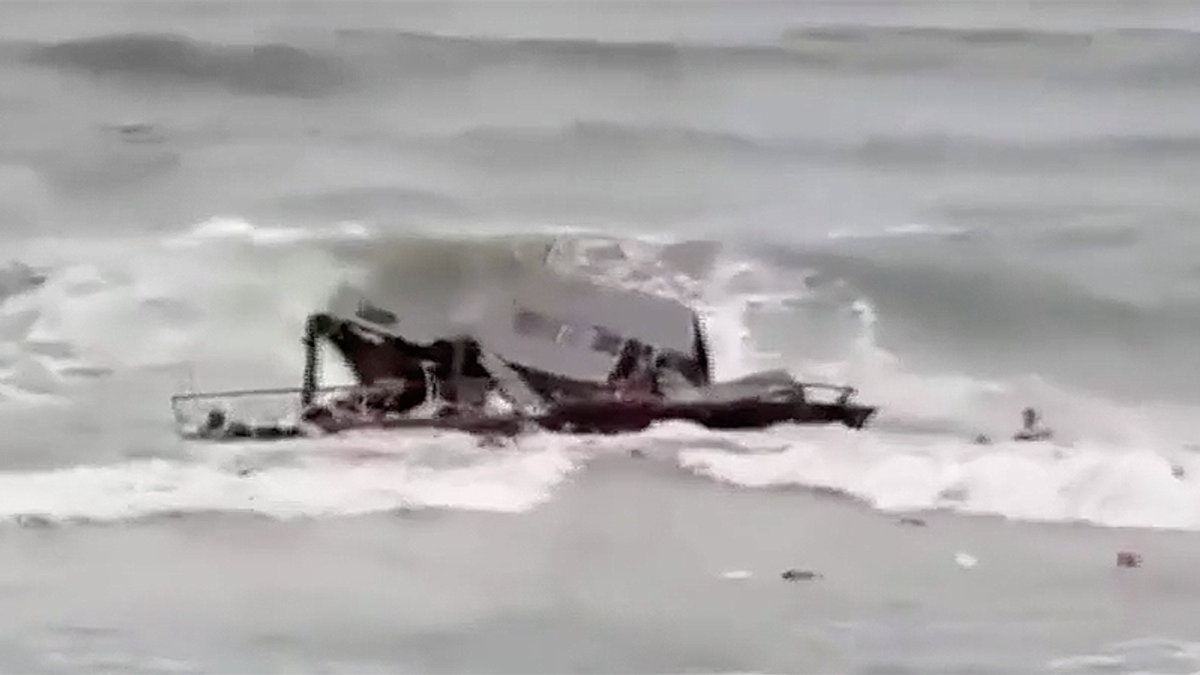 United States Border Patrol Chief Agent Aaron M. Heitke revealed in a briefing that the boating accident off the coast of San Diego is a "suspected maritime smuggling event."

A boat capsized off the Point Loma Coast. Three people have been confirmed dead and 27 were injured.

"Michael Kramer, a boater who was biking in the Cabrillo area at the time, said inexperienced boaters often have difficulty navigating around Point Loma," said NBC 7 San Diego.

The man who was in charge of the help is suspected to be a smuggler but authorities said that the investigation into the incident is still "ongoing."

San Diego Fire and Rescue has an incident fact-sheet available on their site with the latest details.