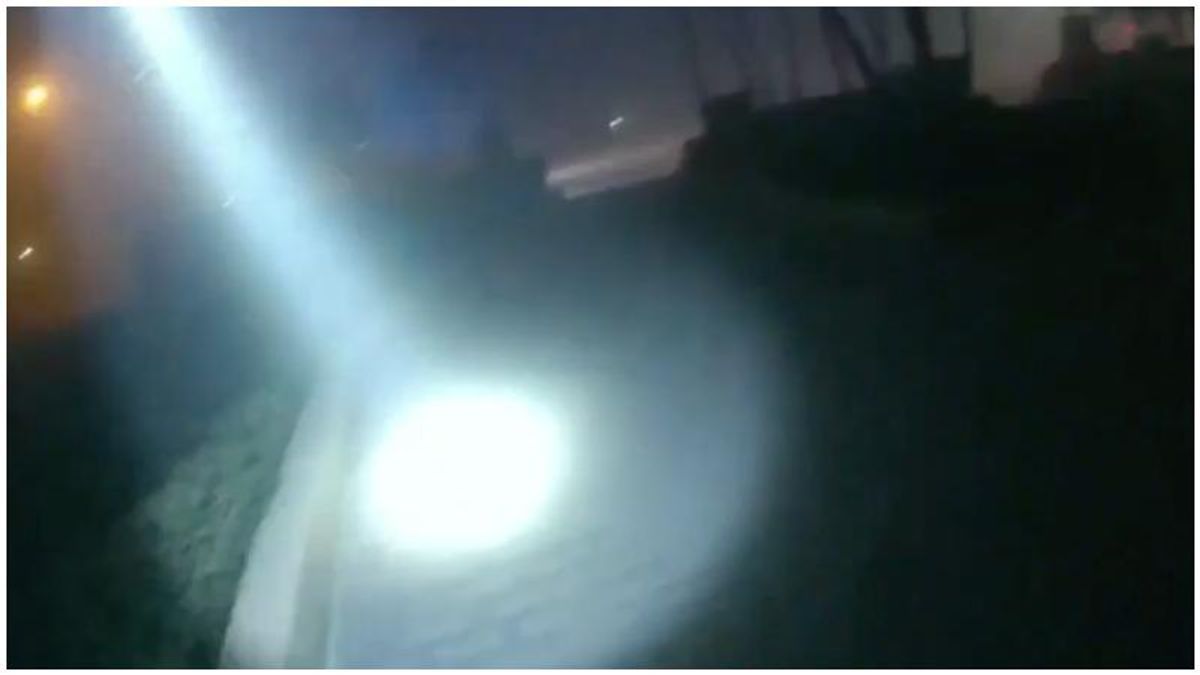 A woman responds: "No.

"Anybody down there injured?" the officer asks.

"Yes," someone responded. "An old lady."

The footage released shows another officer coming across a man who said he just came down from the 12th floor penthouse.

"I was on my phone. I heard something, like, fall. Not a big deal," the man said. "All of a sudden I hear, like it's a f***ing jet like through my bathroom."

In another video, an officer makes his way down a walkway while voices can be heard in the background.

Watch the video below, via the Miami Herald.