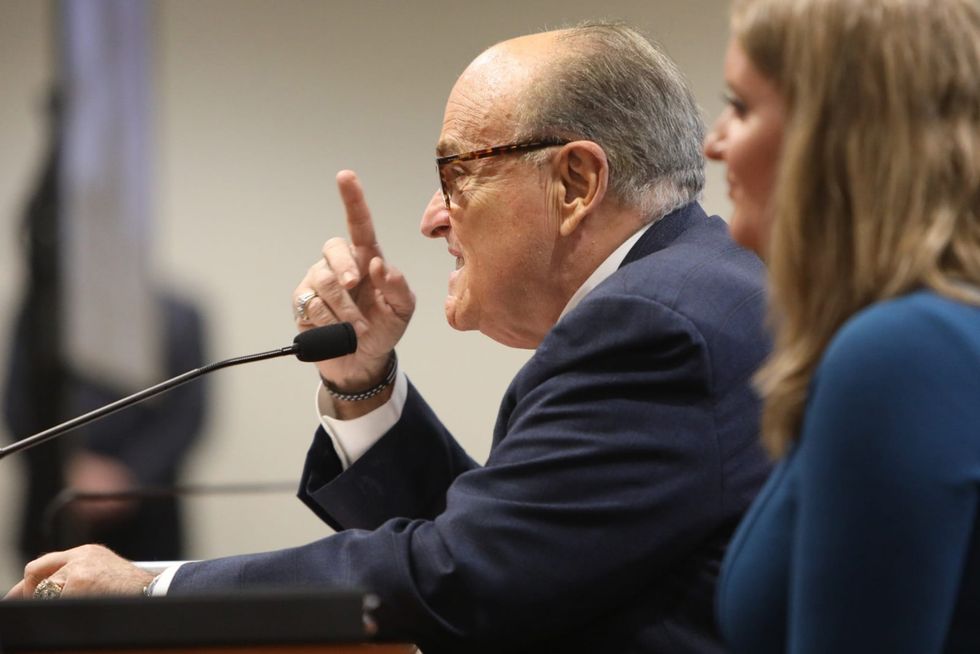 Rudy Giuliani wanted Borat busted. That’s the claim made Saturday by Monica Levinson, the producer of “Borat: Subsequent Moviefilm.” The Golden Globe-winning film featured a hidden camera scene of the ex-mayor turned Trump lawyer seemingly fondling himself in front of a woman he was apparently trying to seduce in a Manhattan hotel room last summer. Giuliani believed the woman was a conservative journalist looking to interview him. She was actually actress Maria Bakalova trying to create comedy — which America’s Mayor provided. Once star Sacha Baron Cohen burst in and Giuliani found out he was ...