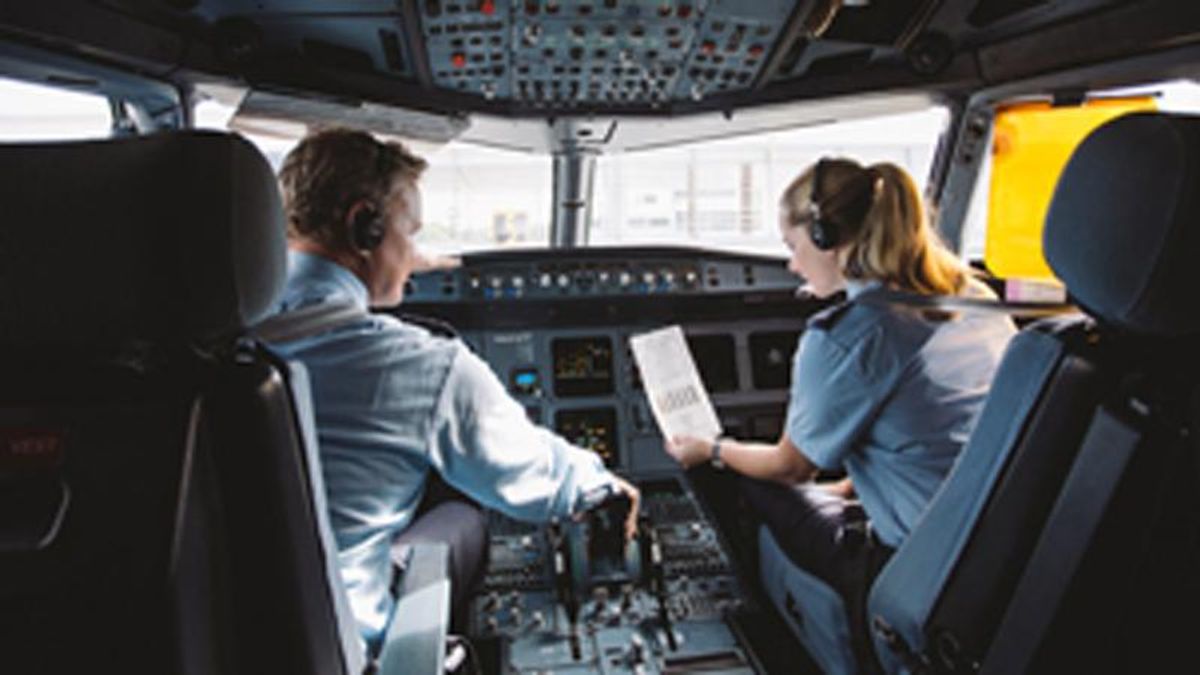 This week, JetBlue, one of the companies that made a pledge to stop contributing money to Republican lawmakers involved in the effort to overturn the 2020 presidential election, quietly went back on that promise, Bloomberg Government reported.

"A $1,000 contribution from the airline's corporate political action committee to Rep. Nicole Malliotakis (R-N.Y.) was listed in the report filed with the Federal Election Commission on April 5. Malliotakis was among nearly 150 lawmakers who objected to the Electoral College vote certification on Jan. 6," reported Kenneth Doyle and Megan Wilson. "No other corporate PAC that announced a pause is believed to have reported a donation directly to a lawmaker who objected to the certification of President Joe Biden's election."

Malliotakis, for her part, has sought to walk back her vote and argue that it wasn't really a vote to overturn the election.

Following the report, JetBlue triggered an explosion of outrage, with commenters on social media vowing to boycott the budget airline.

Gross. Stopping donations for a whopping 3 months and then hoping no one notices when you quietly support the same… https://t.co/diRgPOTikB
— Brian Tyler Cohen (@Brian Tyler Cohen)1617897610.0

@JuddLegum @JetBlue So let me get this straight, @JetBlue is supporting election interference, by donating to… https://t.co/gj2QRhPOlL
— lauren girard (@lauren girard)1617898481.0