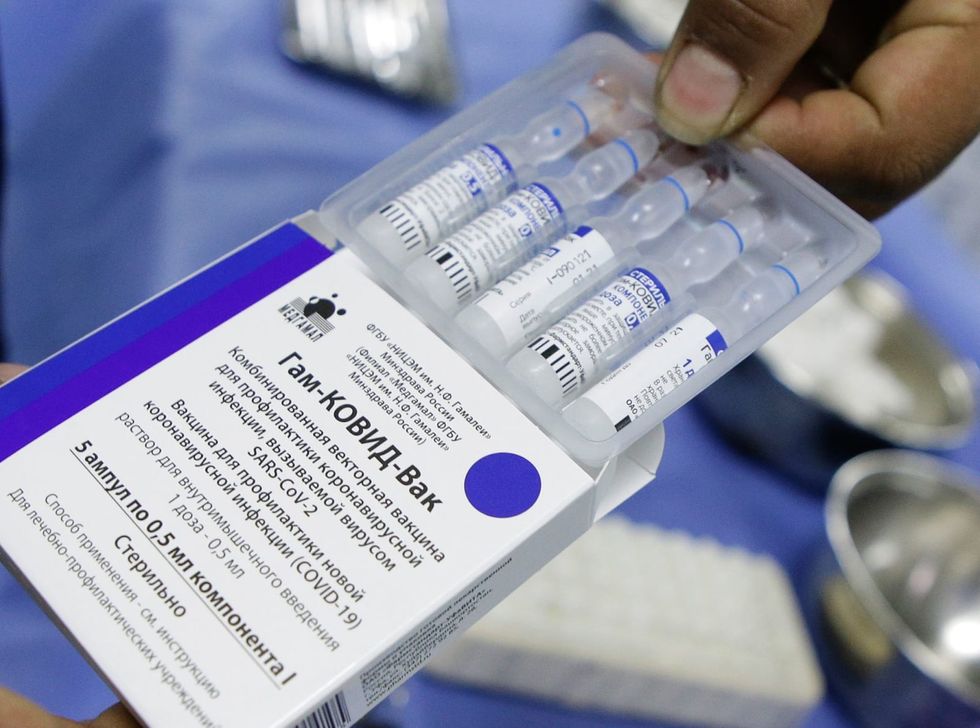 Brazil's National Health Regulation Agency (Anvisa) has declared itself against the import of the Russian Covid-19 vaccine Sputnik V.

The agency lacks "consistent and reliable data," it said in a statement late on Monday evening. The decision was unanimous after about five hours of deliberations.

However, Anvisa director Alex Machado Campos stressed that the decision was only a "snapshot."

Shortcomings were identified in both the development and the production of the vector vaccine, according to the statement, based on the data that could be analysed so far. This includes all three phases of the clinical trials of the preparation, it said.

"In addition, there is insufficient or no data on quality control, safety and efficacy," the agency wrote.

So far, 14 states in Latin America's largest country have asked for permission to import Sputnik V in view of the dramatic coronavirus situation.

Brazil, with its approximately 210 million inhabitants, is one of the hotspots of the coronavirus pandemic. According to the Ministry of Health, more than 14 million people have been infected with the coronavirus and about 390,000 patients have died in connection with Covid-19.

At the beginning of March, the European Medicines Agency (EMA) started reviewing Sputnik V as part of a so-called rolling review. In this process, test results are examined even if not all data are available and no marketing authorization application has been submitted yet.

According to information from Moscow, Sputnik V is already registered in 60 countries. Germany is also in talks with Russia regarding possible deliveries of the vaccine.

Most recently, India gave Sputnik V emergency approval after overtaking Brazil in absolute infection numbers to become the most affected country in the world after the United States.