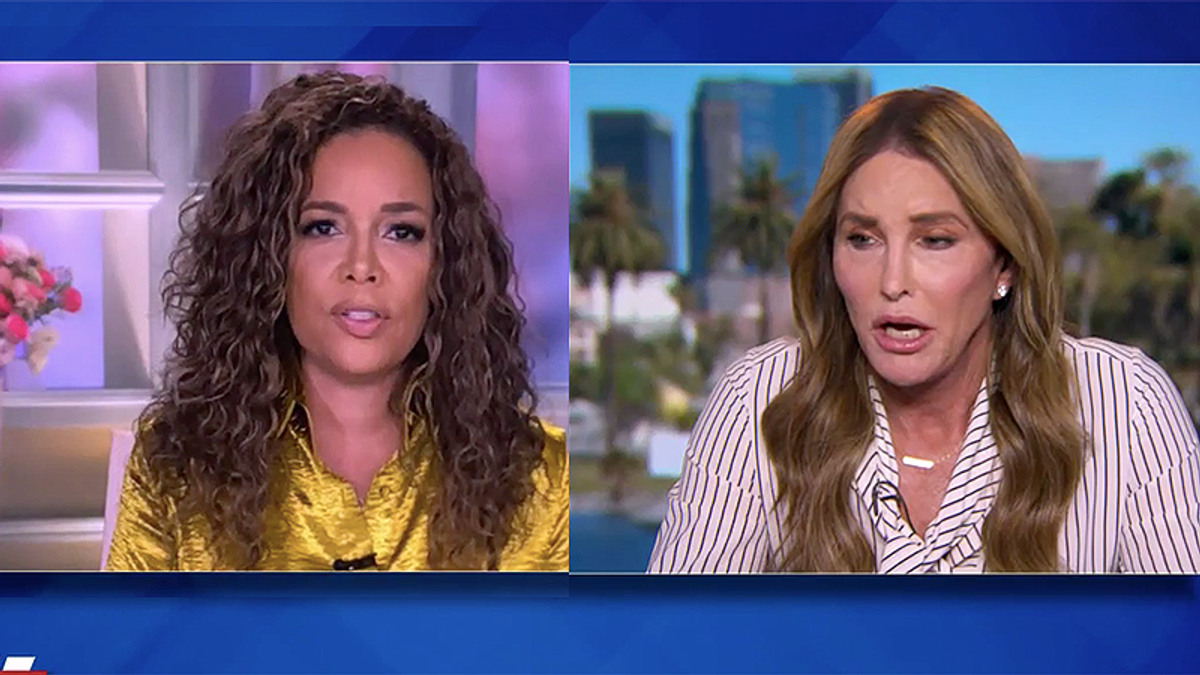 Speaking to "The View" on Thursday, Caitlyn Jenner explained why she's running for the governor of California, basing it primarily off of high gas prices and parents angry they couldn't throw their children back into schools this spring.

Co-host Joy Behar asked Jenner why she is starting with governor, since California is the fifth-largest economy in the world, suggesting that she instead start with something like mayor or school board maybe to get her feet wet.

Jenner fumbled around for an answer, saying "I'm an outsider," as the reason she's not seeking a lower office first to fully understand the functioning of the California government. She attacked Gov. Gavin Newsom for his long experience in government, saying that he's beholden to teachers over parents. She then rambled about sales taxes and regulations while answering Behar's question about seeking a lower office first.

Jenner then explained that she's not a normal Republican, rather she's an "inclusive" Republican. It too was a claim that flies in the face of her statements against transgender children.

The San Francisco Chronicle pointed out the hypocrisy last month, with the reporter explaining, "Jenner is full of hypocrisies. If hypocrisy were a 10-event sport, she'd be the gold medal decathlon winner."

But it was Sunny Hostin who asked Jenner if she purports to be such an outsider, why then she's employing former President Donald Trump's team.

Disgraced digital consultant Brad Parscale was ousted from the Trump team in December after he was exposed for making millions off of Trump and his super PAC. He's worked to improve his image after reports of a domestic incident in which his wife said he was erratically ranting through their home with a loaded and cocked gun. Police then committed him to a mental health facility out of fear that he was suicidal, reported NBC News.

"I spent five years developing the only automated web-based ecosystem that connected all our departments and made our campaign the most efficient in history," Parscale told The New York Times. "And now I want to bring this technology to campaigns all around the world who are right of center."

Hostin also pointed out that Jenner hired fundraiser Caroline Wren, who was just allegedly fired by the Trump campaign, according to BusinessInsider reports. Wren disputes the characterization, saying that she wasn't fired but left. Wren wasn't merely Trump's fundraiser, however, she was a key organizer of the "Stop the Steal" rally that ended in a violent armed insurrection on the U.S. Capitol.

So while Jenner claims to be an outsider and a new kind of "inclusive" Republican, the reality, Hostin implied, is that she's embracing Trumpism and Trump staff.

Jenner then was asked if she follows the Republican belief that President Donald Trump actually won the 2020 election. She refused to answer.

A recent poll found that just 6 percent of California voters are willing to support Jenner in her gubernatorial bid.