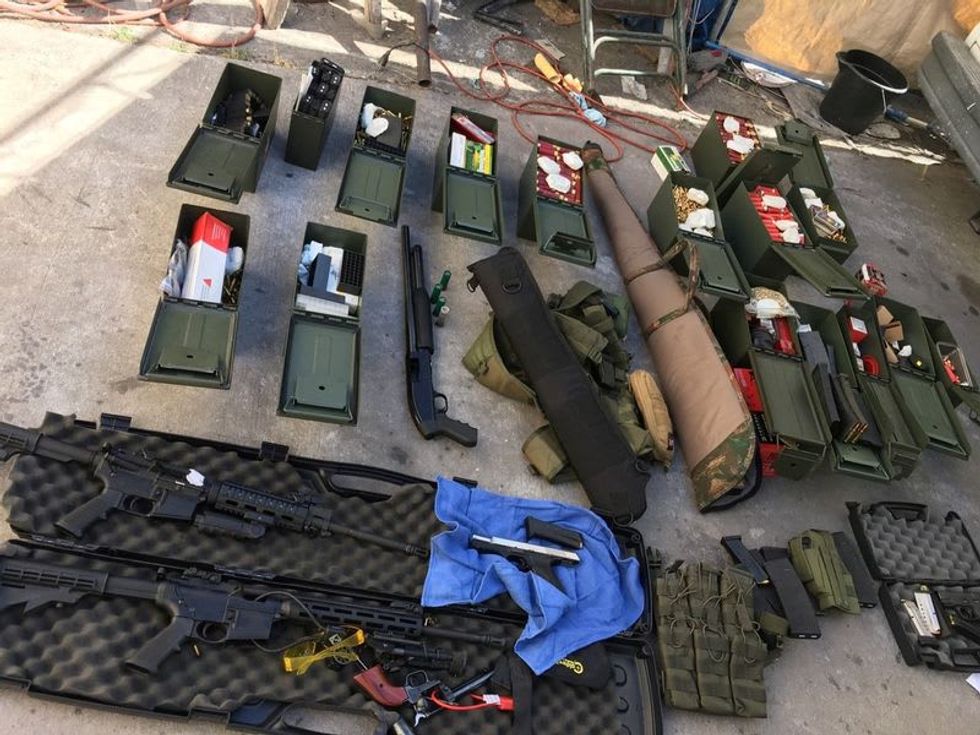 The majority opinion by Circuit Judge Susan Graber called the 2017 ban a "reasonable fit for the important government interest of reducing gun violence" that interfered "only minimally" with the right to self-defense.

Tuesday's decision is a temporary victory for gun control advocates, as they await a U.S. Supreme Court decision on a New York law imposing strict limits on carrying guns outside the home. The Supreme Court signaled during oral arguments on Nov. 3 that it might strike down the law, while appearing open to gun limits in schools, sports stadiums and crowded public settings. It is expected to rule by June.

A lower court judge had struck down the California ban in 2019, and a divided three-judge appeals court panel upheld that decision in August 2020. The appeals court set aside that ruling in February so that 11 judges could consider the dispute.

One of Tuesday's dissenters, Circuit Judge Patrick Bumatay, said high-capacity magazines have been used for centuries, with millions in use today, and deserved protection under the 2008 Supreme Court decision giving individuals a right to bear arms.

The California Rifle & Pistol Association, which challenged the state ban, said it will seek to put Tuesday's decision on hold while it appeals to the Supreme Court.

"Weapons of war don't belong on our streets," the Democratic governor tweeted. "This is a huge victory for the health and safety of all Californians."