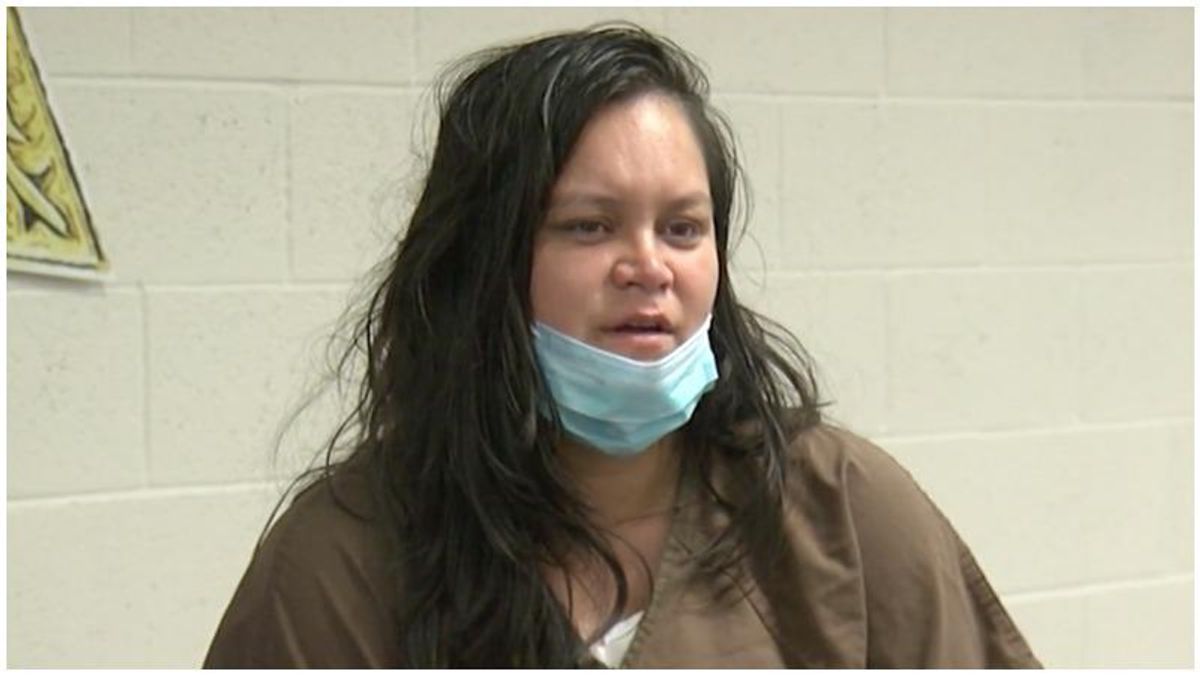 "I did it as softly, I don't know how to explain it, but I hugged them and I kissed them and I was apologizing the whole time," she said. "I loved my kids."

The children's father, Erik Denton, said in court papers filed earlier this year that Carrillo was increasingly delusional and that the children were in danger when with their mother.

"I wish my kids were alive, yes," she said. "Do I wish that I didn't have to do that? Yes. But I prefer them not being tortured and abused on a regular basis for the rest of their lives."'