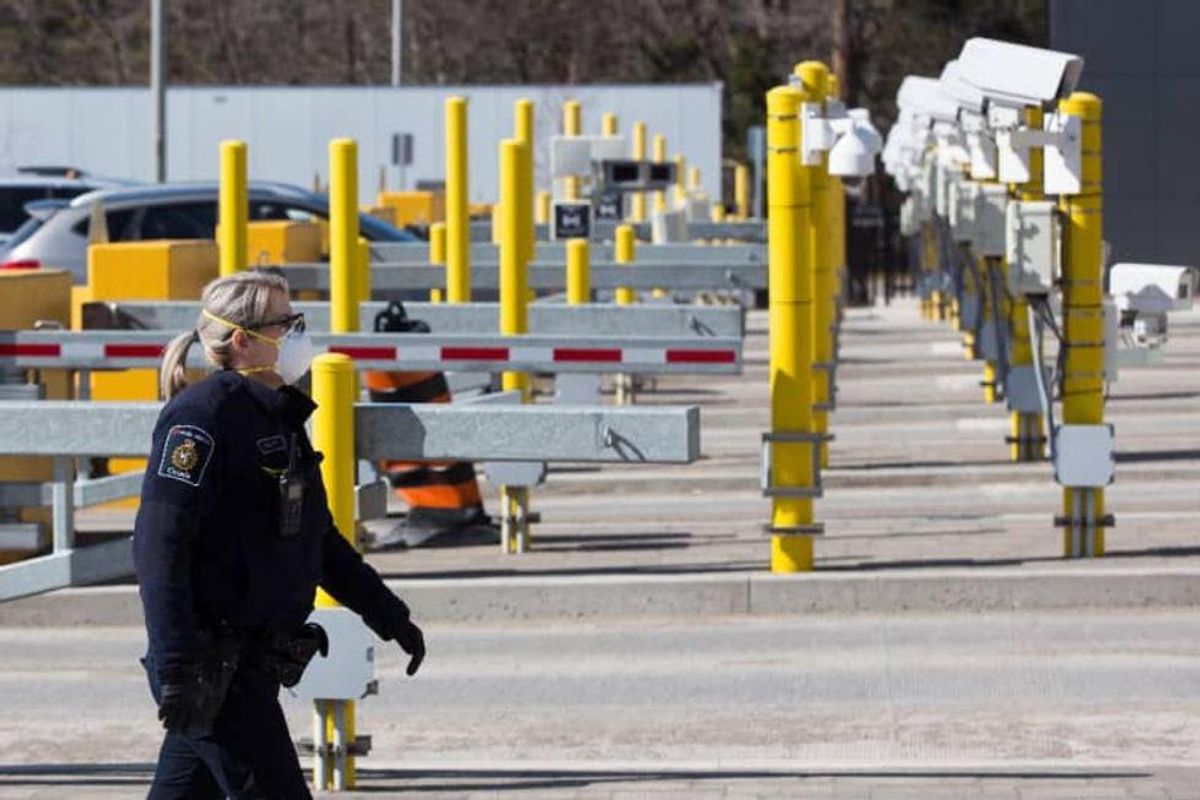 American visitors trickled across the Canada-US border on Monday, cheering the reopening of the world's longest land boundary 17 months after all non-essential travel was halted to slow the spread of the novel coronavirus.

Ottawa lifted quarantine requirements for US citizens and permanent residents arriving with proof of vaccination.

"It's absolutely wonderful," Vicki Poulin said of the border reopening. "We're just so happy to be here."

The Canadian-born resident of Queensbury, New York, her American husband and their dog Sully used to make the trip to see her extended family in Montreal every month, but have not visited since the border was shuttered in March 2020.

"I was so happy that they opened (the border) because I have a lot of friends in Canada," echoed Richard Antaki, who drove nonstop from New York City to be among the first in line at the Lacolle, Quebec border crossing.

He said he was so eager to reconnect with friends in Montreal that he hasn't seen in more than a year and a half that he "didn't touch the brakes" of his car the entire ride up.

Most travelers interviewed by AFP said their crossings went smoothly, with lineups much shorter than expected.

The changes come, however, as Covid-19 cases are starting to surge once again across North America, led by the Delta variant after a steep drop in infections in early summer.

Ottawa and Washington had faced increasing pressure from travel and tourism groups to ease travel and border restrictions.

A strike by Canadian border agents last week risked throwing border reopening plans into turmoil, but quick negotiations led to a new collective agreement and in the end there were no major disruptions.

US citizens and permanent residents who have had their full course of doses of a vaccine approved by Canadian authorities at least 14 days before arrival will be allowed to cross.

Travellers must also be asymptomatic on arrival.

Washington, however, according to White House press secretary Jen Psaki, was "continuing to review" its border restrictions for Canadians wishing to head south for a vacation.

Half of the US population is fully vaccinated against Covid-19, while 81 percent of Canadians have received a single dose and 68 percent are fully immunized.